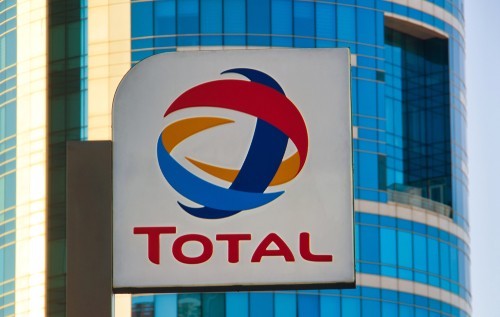 Total’s upstream head Arnaud Breuillac said in a statement, “We are very pleased with this second discovery and its very encouraging results, which prove the world-class nature of this offshore gas play. his discovery and the successful seismic acquisitions…will help to progress development studies and engage with South African authorities regarding the possible conditions of the gas commercialisation.”

Lower oil prices had decreased exploration activities among producers but it is  gaining momentum again. The decrease in oil prices is largely attributed to the coronavirus pandemic which is still looming. Last year, Total and its partners made an estimated discovery of an oil field with a capacity to produce 1 billion-barrels on Block 11B/12B.

The French major operates the block with a 45 percent working interest, while Qatar Petroleum has 25 percent, CNR International has 20 percent and Main Street has 10 percent. Main Street is a South African consortium. It reported that the recently found gas condensate will help to enhance the country’s gas-to-power programme and replenish the gas supply.

The country has been looking for foreing investors for its first LNG import terminal to support major expansion of its gas-fired power generation, media reports said. 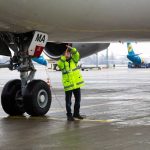 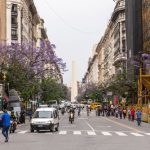