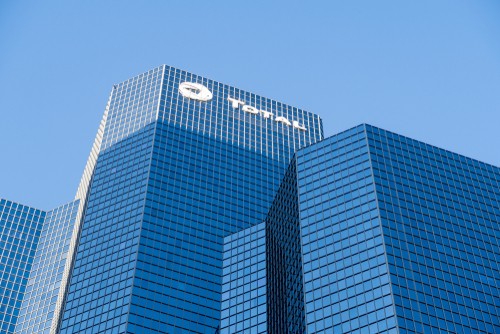 The Tilenga project will have an output capacity of 200,000 barrels per day

Total’s oil operations in Uganda and Tanzania have stoked concerns as human rights activists believe that thousands of people are getting affected by it. It is reported that Amis de la Terre France and Survie have sought court order to understand how the company is addressing the alleged impact of its operations.

However, Total has denied the allegations which point to its infringement on human rights. The company said in a statement that the project “was conceived with overarching concern to minimise and attenuate the impacts on local communities.” It reiterated that it had carried out various campaigns in the past to create more awareness among communities of their rights.

As part of the Tilenga project, the company plans to sink more than 400 wells which are linked by a pipeline network. It is anticipated that the project will have an output capacity of 200,000 barrels per day, media reports said.

In this regard, a report was published stating that “Total is also the main developer in the EACOP (East African Crude Oil Pipeline) project … a giant pipeline 1,445 kilometres (900 miles) long, which would be heated to 50°C (122°F) and carry oil extracted from the shores of Lake Albert in Uganda.”

There are significant concerns among environmentalists about the consequences of oil projects. This is because there are more than half the bird species and 39 percent of the mammalian animal count are present on the continent in the Lake Albert Basin. 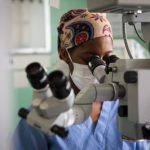 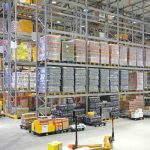