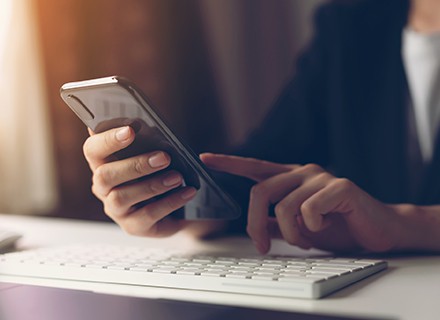 Its data offer is the cheapest in the market currently

TPG Telecom will not accept new signups for its free trial services in Singapore after it announced a SIM-only commercial plan, the local media reported. This is TPG’s first commercial plan in Singapore. Also, more attractive prepaid plans are in the pipeline.

The company’s SIM-only plan comprises $10 monthly for 50GB of data which is found to be the cheapest in the market currently. In addition, the plan will offer 300 local call minutes, 30 local SMS — and free 1GB roaming to selected countries from May onward. For existing users, TPG Telecom’s launch of the new trial plan will continue to run as long as it does. Then, users can choose to convert to the new $10 plan on the basis of their requirement.

TPG is Singapore’s fourth telecom provider. Previously, it had launched a free trial service with unlimited data which has led to more than  400,000 TPG subscribers in the city-state, to date. The Australian operator has more than 2 million customers in Australia.

TPG Singapore’s acting chief executive Richard Tan told the media, “What we want today is just to come out with a simple and easy to understand plan that provides the best value for customers. There will be more and more devices that require always-on connections, and that’s where we see the opportunity for Singapore customers to try out our services for the additional devices they have.”

The telecom operator was one of the three bidders for Singapore’s 5G licence. The other two operators were Singtel Mobile and M1. 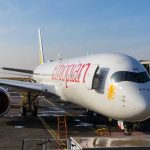 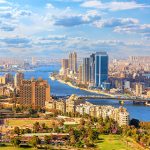