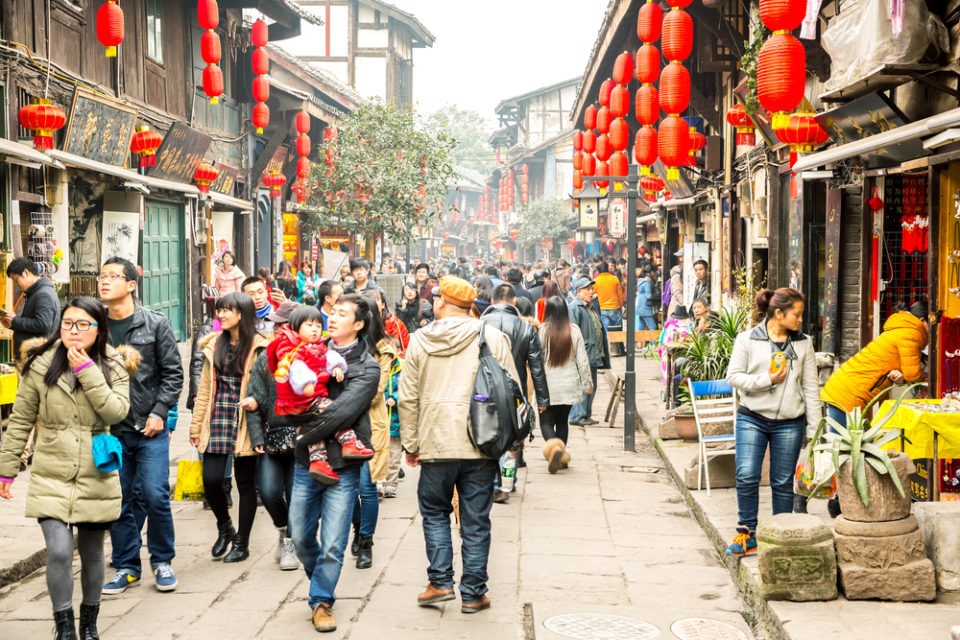 In the onshore market, yuan dropped to 7.1500 pegged against the US dollar, the weakest since February 2008

China’s currency yuan dropped to its lowest record in more than 11 years as a result of escalating trade war coupled with an anticipated global recession, media reports said.

In the onshore market, yuan dropped to 7.1500 pegged against the US dollar. As a result of the trade war, this figure is yuan’s weakest since February 2008. That said, in the offshore market, the yuan fell to 7.1850, which is the weakest since the currency’s international trading in 2010.

In the last few days, global economic tensions have heightened with punitive tariffs imposed by the US and China on each other’s export goods.

Takuya Kanda, general manager of the research department at Gaitame.com Research Institute in Tokyo, told the media that China’s economy is slowing, so the yuan will only fall further unless authorities take steps to stop it.

US stocks fell on Friday as President Donald Trump announced an additional 5 percent tax on $550 billion worth of Chinese goods. This followed after China’s Ministry of Finance announced on its website that it will impose new tariffs between 5 percent and 10 percent on $75 billion worth of US goods. In addition, it announced that there will be a 25 percent tariff imposed on automobiles and parts originating in the US.

With that, Trump has asked US companies to immediately seek alternatives for China’s products.

The People’s Bank of China is changing the way commercial lenders set interest rates for loans to offset economic slowdown. Before the latest trade war escalation, the International Monetary Fund forecasted China’s growth to stand at 6.2 percent in 2019 and 6 percent in 2020. 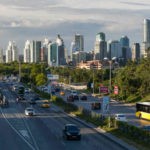 The Philippines signs oil and gas deal with China 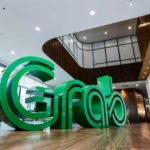