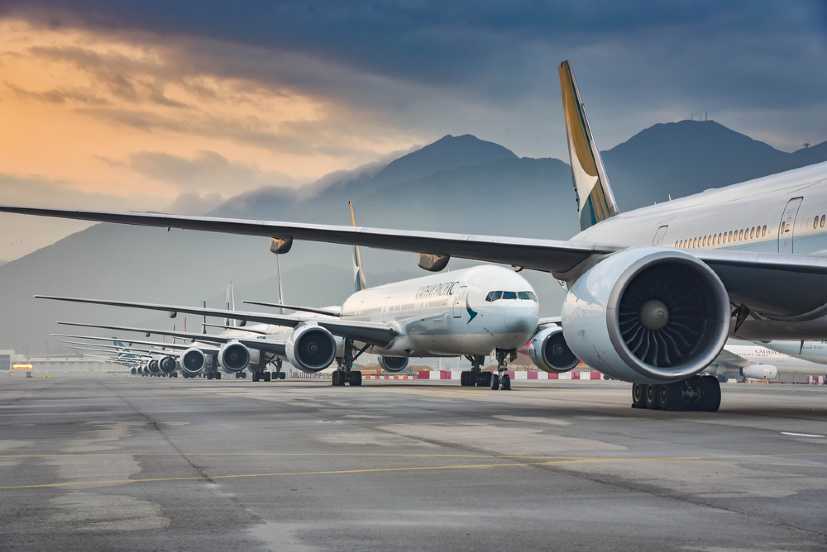 Tightening travel restrictions are leading to a deteriorating outlook for airlines in 2021, according to the International Air Transport Association (IATA). It also raised its forecast for total airline cash burn for this year to between $74 billion to $95 billion.

Even though many countries are running vaccination programmes, the emergence of a new strain of the Covid-19 virus in countries such as the UK, South Africa and Brazil has forced many countries to tighten travel restrictions.

IATA recently said that it is planning to launch a Covid-19 travel pass at the end of March, bringing into use a digital system for test results and vaccine certificates which will help facilitate travel. It is reported that global carriers such as Emirates and Singapore Airlines have already signed up for IATA’s travel pass.

Alexandre de Juniac, IATA’s director general and chief executive officer told the media, “The UK has set a good example. Earlier this week it laid out a structure for re-opening based on an improvement in the Covid-19 situation. This gives airlines a framework to plan the restart, even if it needs to be adjusted along the way. Other governments should take note as a best practice for working with industry.” 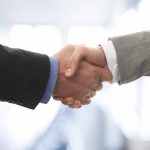 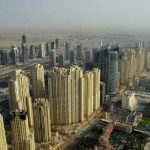