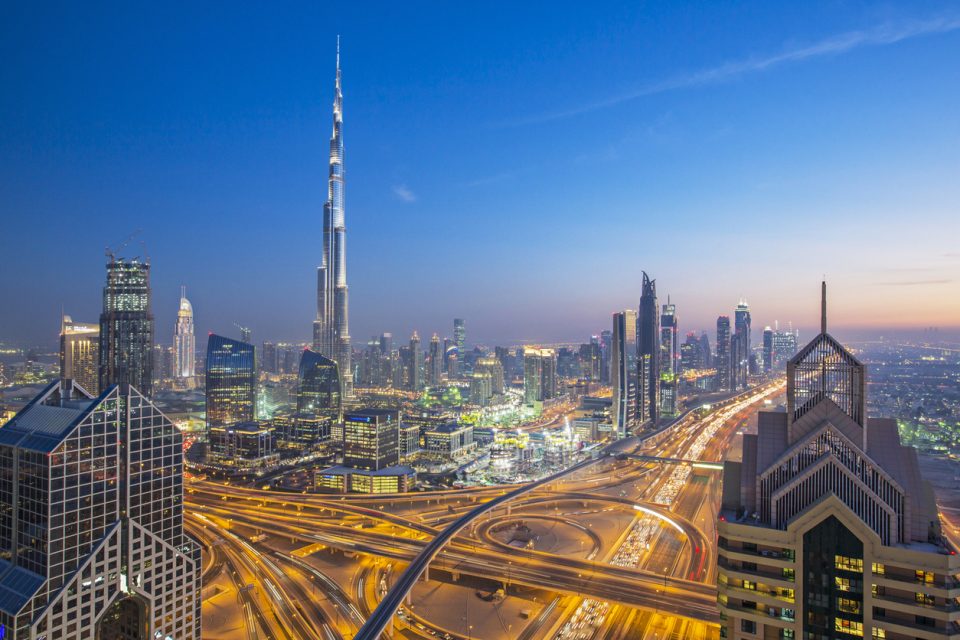 Smart Dubai Office (SDO) going the extra mile with 'blockchain technology', to establish Dubai as the happiest and smartest city on Earth.

In line with the ‘Dubai Blockchain Strategy’ unveiled last year, Smart Dubai Office (SDO) is working towards the goal of making Dubai the first blockchain-powered government in the world by 2020. As one of the early adopters of blockchain technology, SDO will share success stories of their blockchain initiatives to a global audience of blockchain experts, startups and government authorities at the World Blockchain Summit on 24-25 October, 2017 in Dubai.

To make Dubai the happiest city on earth, SDO will utilize the Middle East’s biggest blockchain platform to discuss ways on how blockchain can revolutionize processes and procedures in several other industries including BFSI sector. Her Excellency Dr. Aisha Butti Bin Bishr, Director General of the Smart Dubai Office (SDO), shared her views in an interview leading up to the summit that the integration of blockchain technology is a key link in the evolution of a smart city, which will bring unprecedented efficiency and productivity to the financial sector and will have practical benefits and applications across a wide number of industries.

“Through our participation, we are not only highlighting our achievements in the field but also our future vision to leverage technology for boosting the happiness of our people and establishing Dubai as the happiest and smartest city on Earth,” she added.

Wesam Lootah, Chief Executive Officer, Smart Dubai Government Establishment, explained in an interview that the launch of the Dubai Blockchain Strategy has been a game changer that underpins the serious intent of our city to unlock the potential offered by this technology. We are presenting our successes in Blockchain technology and our commitment to leveraging it fully as part of our Smart Dubai ambition. By 2020, we aim to conduct all applicable government transactions through Blockchain technology, ceasing paper transactions and creating a new model in government operations.

“We are also focused on nurturing the competencies of our tech-savvy youth in this sector having launched the Global Blockchain Challenge, highlighting our commitment to be the first-adopter of modern technologies for the happiness of the community and efficiency of our operations,” he added.

Mohammed Saleem, CEO of Trescon stated, “Blockchain technology has naturally caught the attention of all the business leaders. The World Blockchain Summit is perfectly positioned to serve the demands of financial services industry – to emerge from all the hype and make it through a proof-of-concept stage. With blockchain moving at an incredible pace across every business domain, we are taking our blockchain series further afield to connect businesses with opportunities in many parts of the world including Moscow, Cape Town, Singapore and Barcelona.“

The summit will also host the regional finale of Startup World Cup, a global competition that brings together the top startups, VCs, entrepreneurs and world-class tech CEOs. Startups working in the blockchain space have an opportunity of winning the regional cup of the Startup World Cup with free flight tickets to San Francisco to compete with 16 other contestants to win US$1 million Grand Prize. Submission deadline for the same is 4 October 2017.

Smart Dubai is anchored in the vision of His Highness Sheikh Mohammed bin Rashid Al Maktoum, to make Dubai the happiest city on earth.

Smart Dubai is committed to a collaborative and agile approach to Dubai’s smart city transformation, empowering strategic partnerships with the public and private sector and academia to design and implement services and elevate citywide thought leadership, in line with its mission to make Dubai the happiest city on earth through technology innovation. 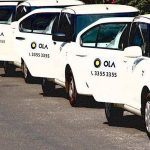 Ola raises $1.1 billion in its latest round of funding 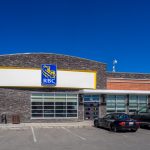