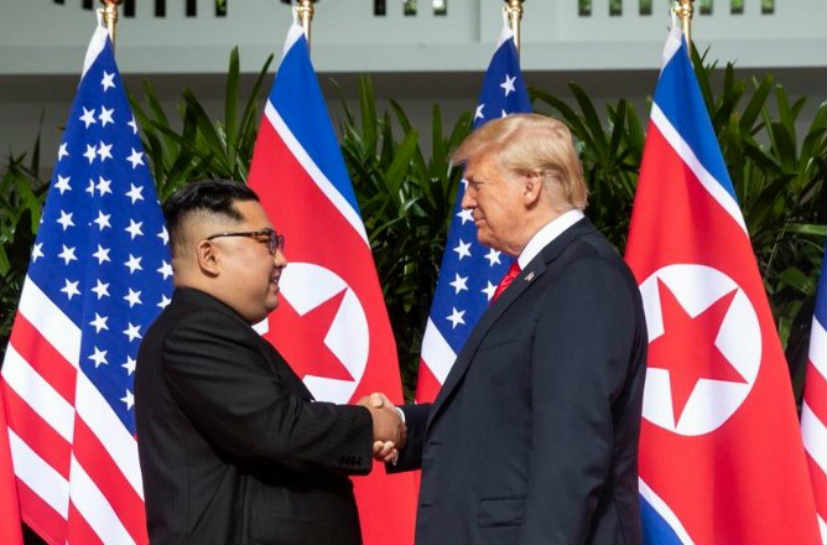 It was nothing short of a historic meeting in Singapore, when US President Donald Trump met North Korean Kim Jong-un earlier today. The two leaders signed a joint statement that read: “President Trump committed to provide security guarantees to the DPRK and Chairman Kim Jong Un reaffirmed his firm and unwavering commitment to complete denuclearization of the Korean Peninsula.”

President Trump said he expected the denuclearization process to start quickly, while U.S. Secretary of State Mike Pompeo and North Korean officials would hold follow-up negotiations at the earliest possible date, said the statement. Trump told the news conference that the process would be verified, and that the verification “will involve having a lot of people in North Korea”. He also said Kim had told him North Korea was destroying a major engine-testing site used for missiles, but international sanctions on Pyongyang would stay in place for now.

Meanwhile, joint military exercises with South Korea would be halted. Trump said this move would save Washington a lot of money, and would not be revived unless it sees future negotiations not going along as they should.

This meeting between Trump and Kim is a historic one, according to political punters. The efforts of South Korean president Moon Jae was instrumental to this summit, reported Bloomberg.

However, it is unclear if further negotiations will lead to the end goal of denuclearization,” said Anthony Ruggiero, senior fellow of Washington’s Foundation for Defense of Democracies think tank. “This looks like a restatement of where we left negotiations more than 10 years ago and not a major step forward.” 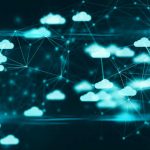 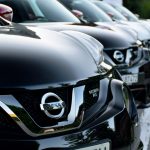