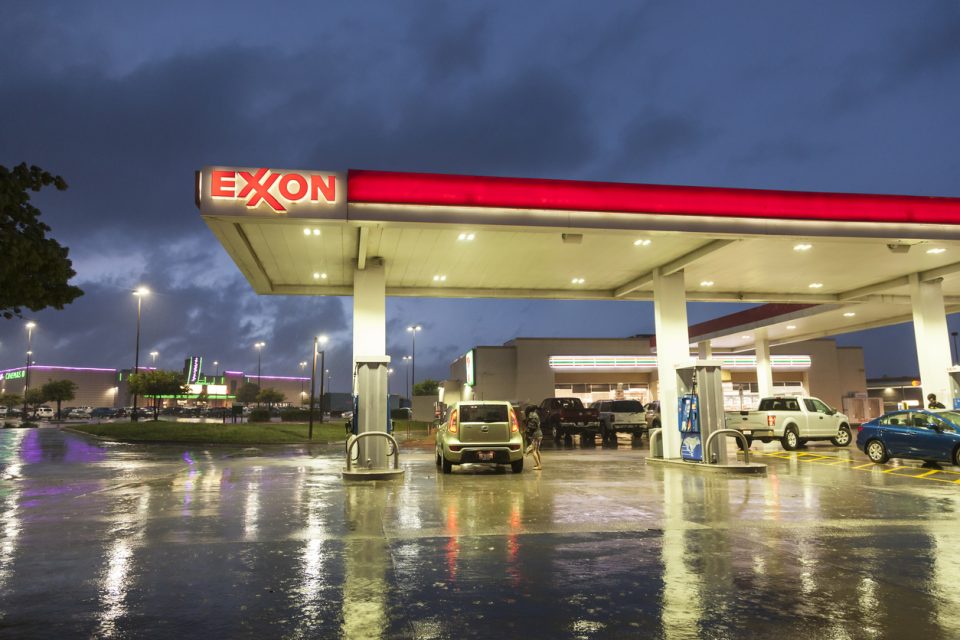 March 8, 2017: Exxon Mobil, the world’s largest publicly traded oil producer, on Monday said it would invest $20 billion through 2022 to expand its chemical and oil refining plants on the US Gulf Coast.

The investment is expected to create 35,000 temporary construction jobs and 12,000 permanent jobs, Chief Executive Darren Woods said in a speech at CERAWeek, the world’s largest gathering of energy executives.

“Exxon Mobil is building a manufacturing powerhouse along the US Gulf Coast,” said Woods. “These businesses are leveraging the shale revolution to manufacture cleaner fuels and more energy-efficient plastics.”

US President Donald Trump praised the company’s spending plans as an example of ‘a true American success story’.

“This is exactly the kind of investment, economic development and job creation that will help put Americans back to work,” Trump said.

Woods also spoke about climate change and how Exxon is doing its bit.

“I believe the assumption that affordable energy and a cleaner environment are a zero-sum game is mistaken,” he said. “It underestimates the power of technology.”

Woods highlighted Exxon’s research into carbon capture sequestration, biofuels and other areas as ones helping the company expand its operations beyond oil and gas.

“The only way to keep winning in a competitive market is to keep innovating,” he said. 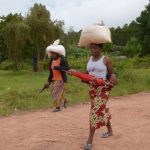 Why Pafupi Savings makes for an interesting story 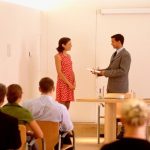 Why more women enroll in Business Master’s than MBA programs