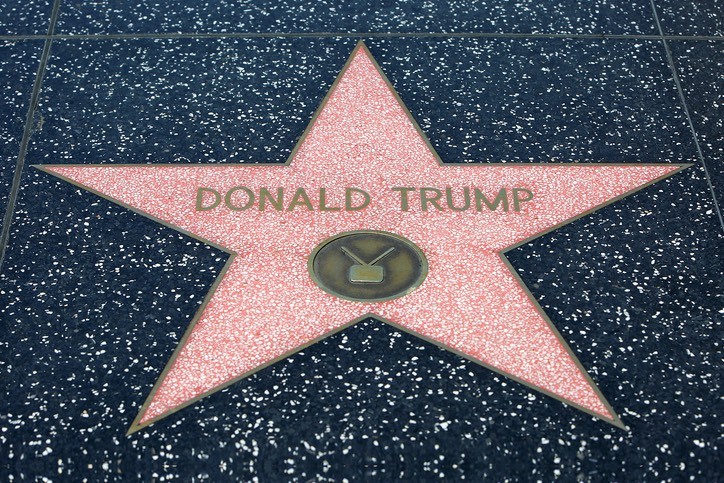 The Philippines was the last stop for the US President Donald Trump’s Asia tour, where he went to attend the Association of Southeast Asian Nations Summit.

At the meeting while having a bilateral trade and investments discussion with Indian Prime Minister Narendra Modi, the US President referred to Modi as a ‘friend’ and highlighted their healthy relationship in the light of their prior political conducts.

“Prime Minister Narendra Modi is here. We had met at the White House before. He has become a friend of ours. He is doing a great job. A lot of things were solved and we will continue to work together,” he said.

The leaders of both the nations discussed security and also talked about boosting trade.

Highlighting the meeting of Trump and Modi, a White House read-out said, “The two leaders discussed the comprehensive strategic partnership between the United States and India and their shared commitment to a free and open Indo-Pacific region. They pledged to enhance their cooperation as major defense partners, resolving that two of the world’s great democracies should also have the world’s greatest militaries.” 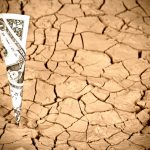 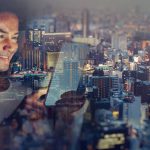