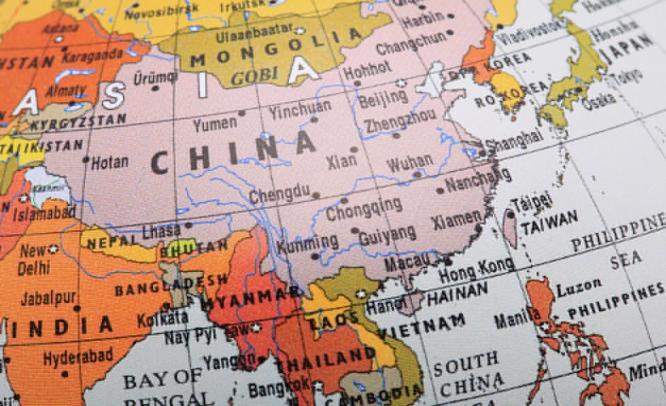 Protectionist policies may hamper growth of the Asian economic giant

January 6, 2017: China did not start 2016 on a high note. Questions were raised about its reduced GDP growth. However, by the end of 2016, things started looking much better largely thanks to strong infrastructure investment, which grew by 18.3% y-o-y in the first 10 months of 2016. The rebound in the property market also helped.

HSBC, in its report, states that it expects expansionary fiscal policy to continue in 2017, which will support infrastructure investment growth.

The property market may soften somewhat in the coming months, but the overall impact on growth will likely be quite modest given that the tightening measures have been quite selective.

According to the report, policymakers in China will have to broaden recovery to the private sector by reducing corporates’ social insurance burden. “Even selective tax cuts could help. A faster pace of reforms, including the shutting down of zombie SOE companies and accelerating bad debt resolution, would also help to boost the confidence of the private sector,” said Janet Henry, economist at HSBC in her report.

Despite a stable internal environment, the external economic outlook looks more uncertain. With Donald Trump at the helm in the US, protectionist trade policies, including higher tariffs, could weigh on sentiment as well as economic activity. Henry states that policymakers in China should speed up the process of forging more trade and investment ties with other emerging markets, through initiatives such as the One Belt, One Road, and the AIIB. 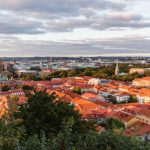 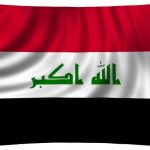