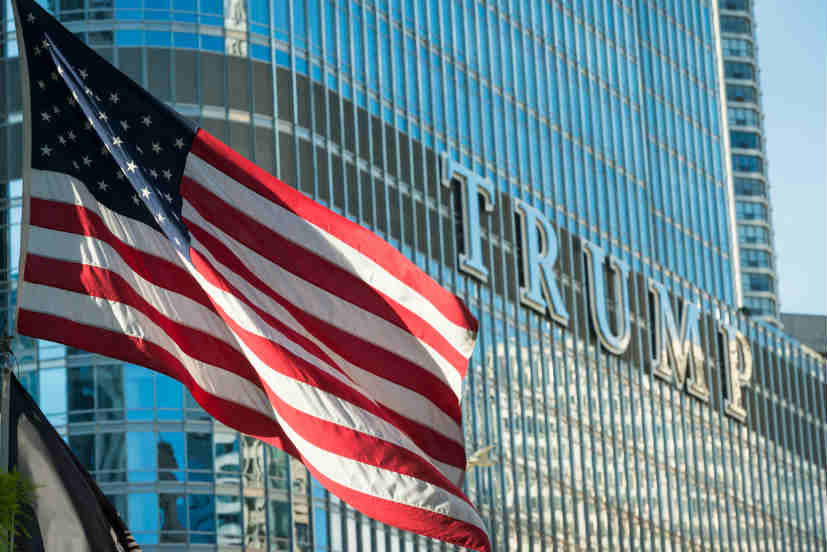 "If we don’t have Canada involved, we will notify that we have a bilateral agreement that Canada is welcome to join," says Robert Lighthizer, the United States trade representative

President Trump announced that the United States and Mexico has reached a deal to revise portions of the North American Free Trade Agreement and would finalise it within a few days. In addition Canada could be excluded from the trilateral pact if the country is not quick to decide to get on board.

They used to call it Nafta,”  Trump said. “We’re going to call it the United States-Mexico Trade Agreement.” In his views the term Nafta which he considered to be the ‘worst’ traded deal has had ‘a bad connotation’ for the United States. Jay Timmons, the president and chief executive of the National Association of Manufacturers, said in a statement, “Because of the massive amount of movement of goods between the three countries and the integration of operations which make manufacturing in our country more competitive, it is imperative that a trilateral agreement be inked.”

“There are things that we don’t control, particularly the political relationship between Canada and the US, and we definitely don’t want to expose Mexico to the uncertainty of not having a deal,” Luis Videgaray Caso, Mexico’s foreign minister said in an interview. “Not having a trade agreement with the US, that’s a substantial risk to the Mexican economy. Literally millions of jobs in Mexico depend on access to the US market.”

“There are things that we don’t control, particularly the political relationship between Canada and the US, and we definitely don’t want to expose Mexico to the uncertainty of not having a deal. 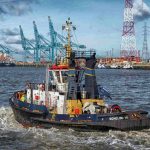 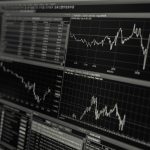 Driving transformation in finance and boosting revenue in business