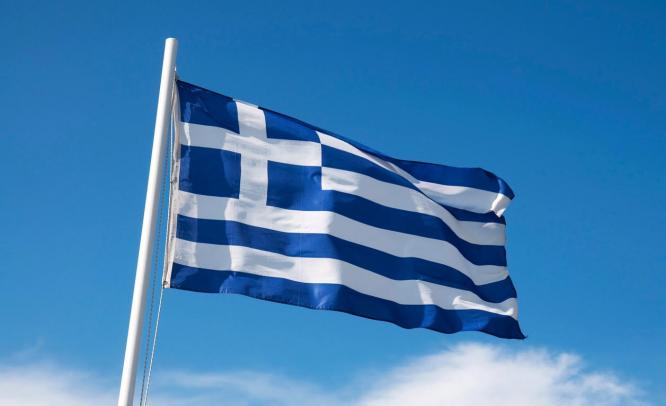 Says there is room for breakthrough without blackmail

December 16, 2016: Boosted by French President Francois Hollande and other left-leaning European Union leaders, Greek Prime Minister Alexis Tsipras said he could win a dispute with European creditors who pulled out of a recently announced debt relief package for his country.

Days after a December 5 eurozone agreement to approve some debt relief, Tsipras announced a Christmas bonus for some 1.6 million low-income pensioners and committed to restore a lower sales tax rate for Aegean Sea islanders. The move surprised the eurozone creditors, who suspended the debt relief.

Tsipras said at an EU summit that there is room for ‘a breakthrough, without blackmail’. He will be making his case on his country’s debt problems when he calls on German Chancellor Angela Merkel in Berlin.

He expressed confidence the dispute with European bailout lenders will be resolved soon.

“I, as you can see, am extremely calm, and think it is something that will be overcome very soon. The (Christmas bonus) does not in any way threaten the bailout program and the targets for the 2016 budget surplus,” Tsipras said, adding that bailout creditors are preparing a report on the issue.

He said Germany is the only European country to question the bonus.

“It is unacceptable for some to try to revive a negotiating game to the detriment of Greece and its people, which has made huge sacrifices in the name of Europe,” Tsipras said. “This is not reasonable.”

He also accused the IMF of pressing Greece to adopt new austerity measures after the end of the program. “No democratic parliament … could accept such a demand and decide on measures to be implemented, if needed, after three years,” he said.

EU Parliament President Martin Schulz, another socialist, came to Tsipras’ defense, although he acknowledged that strictly speaking, the Greek government’s decisions have not complied with what was agreed to. 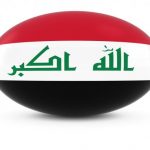 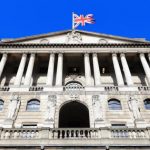