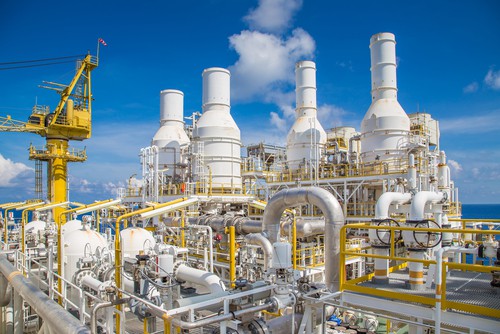 Tullow Oil Kenya has announced plans to reduce its workforce in an effort to lower the wage bill. The company seeks to bring down the wage bill to a sustainable level.

The company in a statement said, “These changes will allow Tullow to work effectively with its Joint Venture Partners on its previously announced comprehensive review of the Project Oil Kenya development concept to ensure that it will be robust at low oil prices. Because there will be very limited activity in the field and the Group will be sharing resources with its Joint Venture Partners, the team will be considerably smaller although the final headcount is yet to be confirmed.”

Tullow Oil is a multinational British oil company with a primary listing in the London Stock Exchange. The company will see its team reduce in the coming months, media reports said. More recently, Kenya has offered Tullow Oil a tax relief, allowing exemption of supplies brought by the company from value added tax. The move was following the freeze on Turkana Oil exploration in May.

Under the terms of the deal, the National Treasury has lifted value added tax on the supplies imported or purchased for use in exploration. The company said that it has received permission from the government to enjoy tax relief on the supplies. 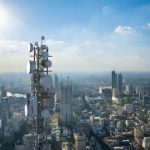 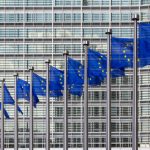