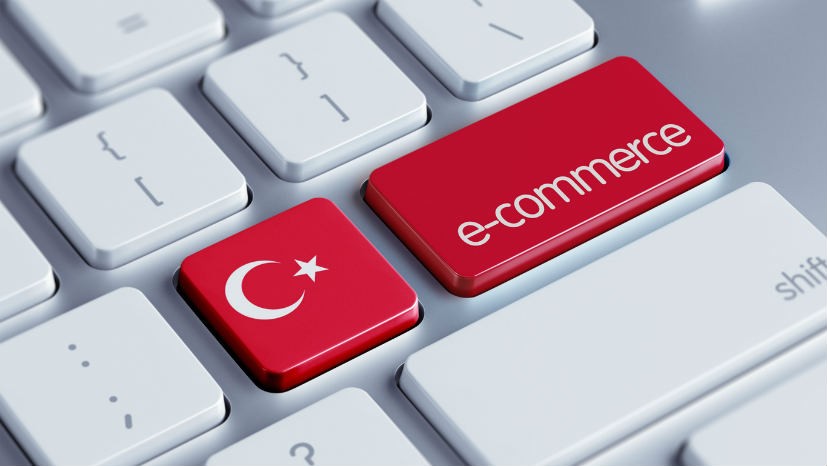 E-commerce holds a 3.5 percent share of the total of Turkey’s trade sectors

On Thursday, Emre Ekmekçi, Chairman of the Association of E-commerce Operators (ETID) stated that Turkey has aimed to elevate its e-commerce platform to around $13.14 billion (50 billion Turkish liras) by 2018.

In the total trade sector of Turkey, e-commerce holds a 3.5 percent share. It has been anticipated that for the current year, the e-commerce sector will grow by 30-35 percent.

Ekmekçi, who opined that the country’s online shopping has seen steady growth, said: “Several retail trade firms had a digital transformation in Turkey, and the digitalisation of retail trade raises the sector and contributes e-commerce culture to the country.”

Reflecting upon the growing industry, he added that Turkey’s e-commerce sector employs nearly 200,000 people in fields like digital marketing, information technology, and logistics. 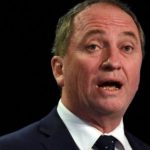 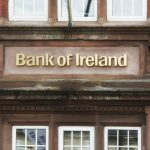 The Bank of Ireland’s proposed dividend signals a new ‘milestone’