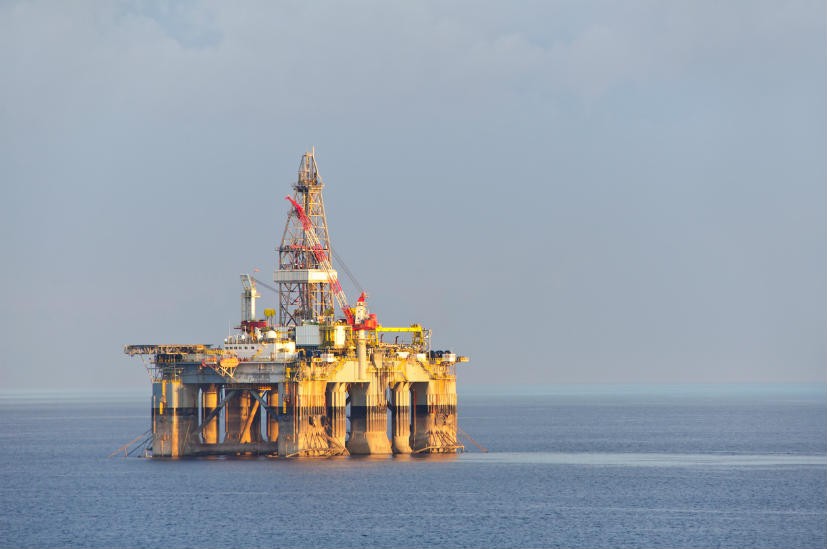 Turkey will go ahead with drilling for oil and gas in Cyprus’ exclusive economic zone (EEZ), The National Herald reports. The country has claimed its rights under the law of the sea stating that it would ‘exercise its sovereign rights’ to carry on the drilling plans in Cyprus.

Since then, tension between the two have escalated. Minister of Foreign Affairs of Turkey Mevlüt Çavuşoğlu said that Turkey does not recognise the ‘unilateral and illegitimate exclusive economic zone claims of the Greek Cypriots’.

“Third parties should refrain from taking sides in overlapping maritime boundary claims and they should not act as if they are in a court in rendering judgement on bilateral maritime boundaries,” he added.

In a stance, Ankara refuses to recognise Cyprus and firmly argues that the region is part of its own continental shelf. With that, Turkey insists that it has the right to search for natural gas reserves along with the Turkish Cypriot administration.

In a statement, High Representative of the EU for Foreign Affairs and Security Policy, Federica Mogherini expressed ‘grave concern’ over Turkey’s intentions. She said, “We urgently call on Turkey to show restraint, respect the sovereign rights of Cyprus in its exclusive economic zone [EEZ] and refrain from any such action to which the European Union will respond appropriately and in full solidarity with Cyprus.”

If Turkey decides to carry on any exploration in Cyprus, it will not only escalate tension but stoke fears of a ‘hot incident’. This means there will be major repercussions to Turkey’s exploration moves. In fact, Israel, Egypt and Lebanon have also discovered hydrocarbons off their coasts. They have signed delimitation agreements with Cyprus, The Guardian reported.

The cypriot government told The Guardian that the presence of major international energy giants in continental shelf and the EEZ signifies ‘the best vote of confidence in our actions’. Turkey questioning the legitimate rights of Cyprus in its EEZ and continental shelf reflect on the agreements it has signed with neighbouring countries, he added. 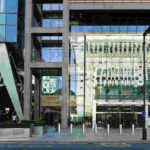 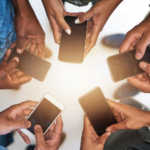