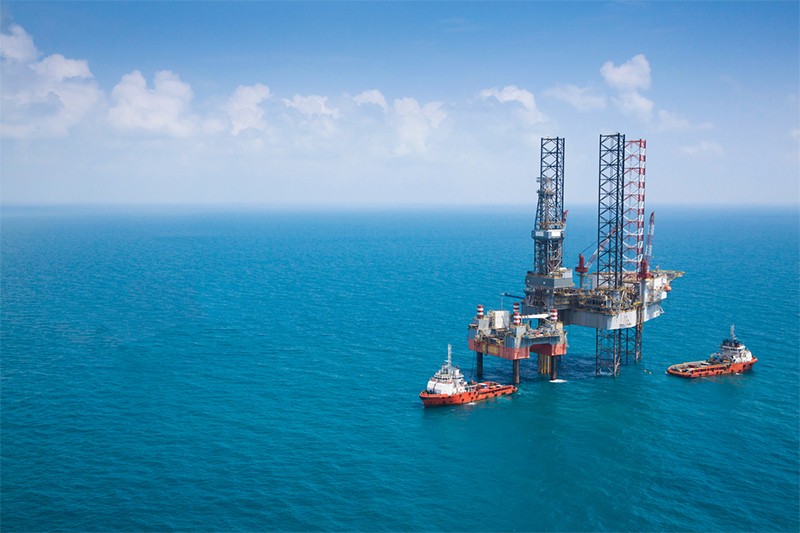 The second drillship called the Yavuz had arrived off the east coast of Cyprus overnight, according to Refinitiv Eikon data

Turkey’s second drillship will begin drilling for oil and natural gas in the eastern Mediterranean, Energy Minister Fatih Donmez said. Despite the growing tensions with other member states Turkey has decided to ramp up exploration in the region, according to media reports.

The second drillship is called the Yavuz. Refinitiv Eikon shipping data found that the Yavuz had arrived off Cyprus overnight, media reports said.  Cyprus’ presidency in Nicosia said in a statement, “This planned second drilling … is an escalation by Turkey of its repeated violations of Cyprus’ sovereign rights based on the UN Law of the Sea and international law, and is a most serious violation of the sovereignty of the Republic of Cyprus.”

Turkey’s oil exploration with the first drilling vessel called the Fatih has already reawakened tensions by exploring oil and gas in waters which belongs to Cyprus’ economic zone.  The Cypriot government and Turkey have expressed common interests in the same jurisdiction.

During the launch of the drilling vessel, Donmez said that within a week the second ship will start drilling in the eastern Mediterranean area where they have received a license from the Turkish Republic of Northern Cyprus. He emphasised that Turkey has no plans to capture ‘others’ resources’ and only aims to explore the riches that lie within its territory.

Several attempts to establish peace between Cyprus and Turkey have gone in vain.  Turkey largely depends on its imports to meet energy needs. Lira’s value drop against the dollar has forced energy companies to increase the pricing for consumers. 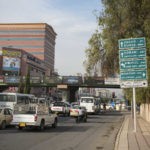 Trade Bank of Iraq to expand in China and Arabian Gulf 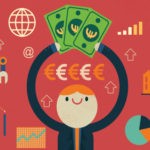 Asset-based financing is more popular than ever before