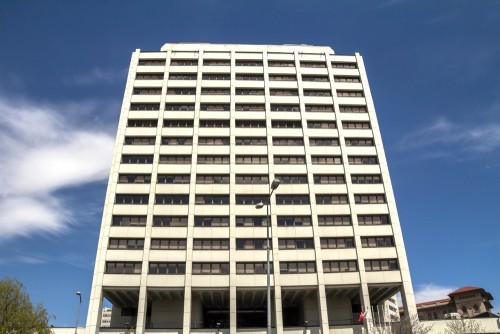 The value of lira dropped as much as 0.9 percent to 7.8692 percent, with an extended loss of more than 24 percent

Turkey’s lira has depreciated to an all-time low against the US dollar, media reports said. The value of lira dropped as much as 0.9 percent to 7.8692 percent, with an extended loss of more than 24 percent. This points to eight per dollar as President Recep Tayyip Erdoğan’s efforts to exert power in the region stoked political tensions with global allies and world superpowers. As a result, Turkey recorded the second-largest drop in emerging markets following the Brazilian real.

Piotr Matys, a London-based strategist at Rabobank, told the media, “Apart from the ongoing clashes between Armenia and Azerbaijan, the risk that the U.S. may impose sanctions on Turkey for purchasing the S-400s from Russia has increased. Testing the S-400s ahead of crucial US presidential elections without knowing whether President Trump, who has an affinity for President Erdogan, will be re-elected is a major source of concerns for already nervous investors.”

It is reported that Turkey had paid a premium on the back of its $2.5 billion debt sale to international investors. With that, the country made its first entrance into the global markets since February, media reports said. The country had priced its bonds at 6.4 percent compared to 4.25 percent for similar maturity notes issued in that month. 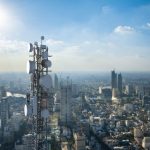 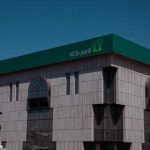