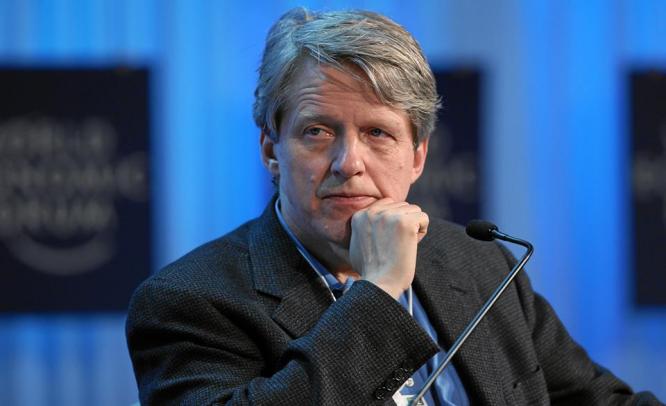 Robert J. Shiller from the University of Yale, Eugene Fama and Lars Peters Hansen from the University of Chicago, won the $ 1.23 million prize for forecasting intermediate term moves in asset prices. 15th October 2013 When the world is talking about the shut down in U.S., possible repercussions of the shut down, much hyped successor of Ben Bernanke, the next schedule of U.S. tapering...

When the world is talking about the shut down in U.S., possible repercussions of the shut down, much hyped successor of Ben Bernanke, the next schedule of U.S. tapering and the alleged snooping of personal mails and data by U.S. spy agencies- three American experts in finance and economics have bagged the Nobel prize in Economics for a work that has give clear evidence to answer a crucial question:

What determines the price of an Asset, whether a stock, bond or a house?

Robert J. Shiller from the University of Yale, Eugene Fama and Lars Peters Hansen from the University of Chicago, won the $ 1.23 million prize for forecasting intermediate- term moves in asset prices. The theme of this year’s award was “Trend spotting in asset markets”, Shiller who gained national prominence, for his best-seller book “Irrational Exuberance” – in which he predicted the two of the biggest bubbles of all time: the dot com bubble and the housing bubble, on both occasions, he published an edition of his book titled “Irrational Exuberance”, which described and predicted each bubble.

“He found that the stock prices fluctuate much more than corporate dividends, and that the ratio of prices to dividends tends to fall when it is high, and to increase when it is low,” said the Nobel committee. “This pattern holds not only for stocks, but also for bonds and other assets.”

Edward. A Snyder, dean of the Yale School of Management said Shiller is “the leader and indeed the founder of the field of behavioural finance. That’s the consensus.”

Mr.Snyder, also said Shiller’s cross disciplinary merging of social psychology and traditional economics models to “suggest variables that need to be attended to, if we are to have true understanding of bubbles, of collapses and other economic phenomenon” was exemplary. Shiller is an expert in “behavioural economics,” the study of how quirks in human psychology can create results that traditional economic theory would not predict. The Yale Professor who will share the award with two other economists is also the co-creator of the Case-Shiller home price real estate index, which tracks changes in the value of residential real estate.

Eugene Fama, 74, Professor at the University of Chicago one of three economists who has been awarded the 2013 Sveriges Riksbank Prize in Nobel Sciences (Nobel Prize) is the father of the portfolio theory “Efficient Market Hypothesis” (EMH), the theory persuasively makes the argument that an active market includes many well informed and intelligent investors where securities will be appropriately priced and reflect all available information. Fama says if a market is efficient, no information or analysis can be expected to result in outperformance of an appropriate benchmark.

Fama and Shiller have opposite view points on how markets sort out the price of financial assets, while Fama advocates the “random walk” theory which he says that stock price movements are unpredictable, making it impossible for any investor, even a professional, to gain an advantage. Shiller on the other hand is a critic of Fama’s random walk theory and believes markets are driven by human psychology which can create large and sustained mis pricings.

Another joint winner, Lars Peter Hansen, Professor at the University of Chicago- has been awarded for developing a statistical technique called the generalized method of moments, which broadens the assumptions that researchers can count on- allowing them to focus on other suppositions and linkages in their work. Hansen, 60, is one of the co-founders of the Becker Friedman Institute at the University of Chicago, which builds on the legacy of Milton Friedman.

“The choices of having Hansen complement the two extremes of efficient and an inefficient market is the perfect balance between the two,” said Andrew Lo, a professor at MIT’s Sloan School of Management. Hansen’s development of econometric techniques for analyzing data and asset prices allow economists to test the various theories on what drives markets, he said. With the joint award, the Nobel committee was in effect fusing those competing schools of thought into a unified theory to recognize what economists now understand about where asset prices come from.

The economics award was added to the existing Nobel award in 1968 by Sweden’s central bank as a memorial to Swedish dynamite inventor Alfred Nobel. Mr.Nobel created the other five awards for physics, chemistry, literature, medicine and peace in 1895. Last year the awards were conferred to U.S. economists Alvin E Roth and Lloyd S Shapley for their exploration on how to make markets work more efficiently by matching the forces of demand and supply.

International Finance Magazine congratulates the joint winners of Sveriges Riksbank Prize in Nobel Sciences for their outstanding work in determining the asset prices, we concur with the opinion of the Nobel committee for fusing these competing schools of thought into a unified theory by policy makers across the world, which would enable to determine asset prices and use their analysis as a strong risk management measure to guard against collapse of financial markets. 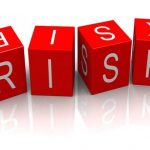 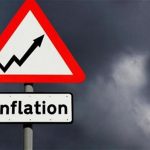