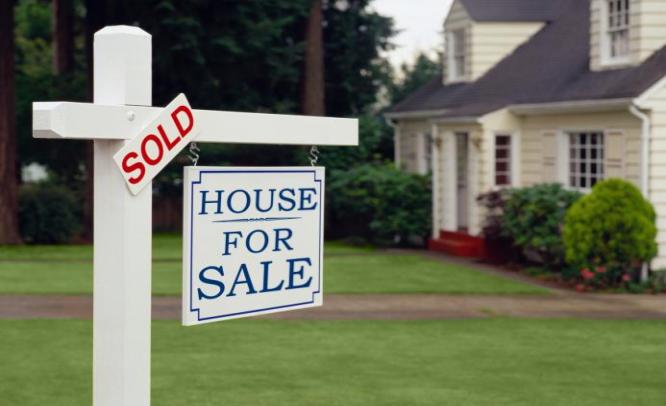 The rate of new home sales also picked up to its quickest pace since July 2008. 27th June 2013 U.S. home prices have jumped in April, racking up their biggest gain in seven years in a sign of growing momentum in the housing Markets. This is despite the mortgage rates inching up every day which has not dampened the morale of home buyers. The monthly...

The rate of new home sales also picked up to its quickest pace since July 2008.

U.S. home prices have jumped in April, racking up their biggest gain in seven years in a sign of growing momentum in the housing Markets. This is despite the mortgage rates inching up every day which has not dampened the morale of home buyers. The monthly data from the S&P/Case Shiller home price index released on Tuesday, showed a 12 percent increase in prices in 20 cities from April 2012 to April 2013, the largest since 2006, when home values began to level off in advance of the market collapse. The rate of new home sales also picked up to its quickest pace since July 2008.

“The recovery is definitely broad based”, said David Blitzer, Chairman of the Index committee at S&P Dow Jones Indices. The report also mentioned that “On a non seasonally adjusted basis, prices in the 20 cities rose by 2.5 percent, the highest monthly gain in the index’s history”.

The trailing twelve month average of median household income for May 2013 has come in at $ 51,351 rising by $ 50 from the figure recorded in April 2013 which has also contributed for the rise in housing prices. The gains added to months of stronger showings in housing, a market that can infuse the economy with spending on big ticket items such as furniture and other accessories. But the data released on Tuesday covered a period before comments made last week by Ben S. Bernanke, the chairman of the Federal Reserve, caused a further jump in interest rates, raising fears that the market’s momentum could stall. But housing experts have shrugged off that concern, noting that the effect of a single factor like mortgage rates would be tempered by other forces like prices, wages, and changes in employment. For now though the biggest ruling forces in the market is the lower number of homes for sale and fewer foreclosures.

“It’s impossible to find a house for a $ 100,000 house buyer right now” says Renae Jackson, an agent in Houston, recounting a flurry of bidding wars. She acknowledged that if mortgage rates increased too much it would cause a pullback but said she believed “whoever it is” who controls interest rates would be cautious. Mortgage rates are not specifically under the control of the Federal Reserve, and they are subject to a wide variety of market forces. However, they remain in near historical lows, and home prices are still well below their peaks in most markets, meaning that housing is still relatively affordable for many Americans. Chief Executive of Lennar Corp. Stuart A. Miller, one of the country’s top home builders, credited the recent gains to an improving economy, pent up demand and  a severe housing shortage after there was no construstion activities during the recession.

Mr. Miller said the “Inventories are low for both new and existing homes, as well as for rentals,” whose company reported a 53 percent rise in revenues in the second quarter compared with same period a year earlier.

Prices in all 20 cities were higher compared to a year ago, with Atlanta, Dallas, Detroit and Minneapolis seeing their biggest increases at recent times. The Case Shiller figures, which track prices in 20 markets, show a wide variety across the country. While the average increase was 12.1 percent, houses in the New York metropolitan area were up only by 3.2 percent over year, while homes in San Francisco rose a sharp 23.9 percent.

The Mortgage Bankers Association has predicted that the mortgage rates would rise to 4 percent by the end of the year. In May the average interest rate on a 30 year fixed mortgage stood at 3.5 percent. For budget conscious buyers, a return to a more historically normal 6 percent interest rate would make a significant difference. The monthly payment on a $ 300,000 mortgage would be about $ 460 more at 6 percent than at 3.5 percent. However, these buyers could still return to alternatives like adjustable rate mortgages which allow permissible floating rates prevalent in the market. 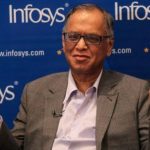