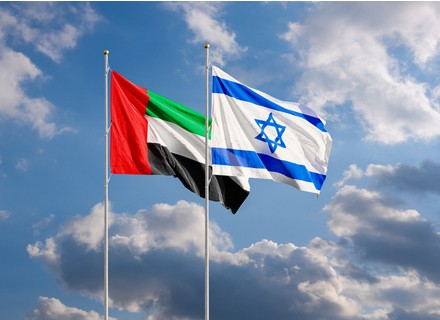 The fund is aimed at strategic sectors like energy, manufacturing, water, space, healthcare and agri-tech in Israel

The UAE is all set to invest in various strategic sectors of Israel according to the media. It stated that the decision to establish the fund of $10 billion was made after a telephonic conversation between Benjamin Netanyahu, Israeli Prime Minister and Sheik Mohamed bin Zayed, Abu Dhabi’s Crown Prince.

The investment fund from the UAE is expected to support Israel in sectors including energy, manufacturing, water, space, healthcare and agritech. This will support the developmental initiatives of the country and also promote regional economic cooperation between the two countries. The investments for the fund are derived from institutions belonging to the government and private sectors.

The fund is basically built on Abraham Accords and aims to boost economic ties between Israel and the UAE on their thriving economies, unlocking investment opportunities, partnership possibilities and the socio-economic development of the county. The Abraham Accords or the normalizing agreement that Israel signed with the UAE and Bahrain in September was followed by an agreement with Sudan in October 2020 and with Morocco in December. It has been seen as the blooming phase of various fields across the country.

This initiative is an integral part of the historic peace accord signed by the UAE and Israel with the support of the US. The investment is considered the manifestation of the new spirit of friendship and cooperation between the three countries, along with their common will to advance the region. 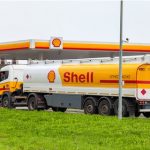 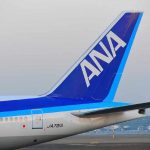