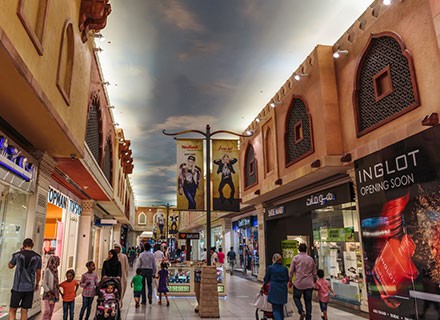 The foreign direct investment (FDI) in the United Arab Emirates rose to $19.88 billion in 2020, which is a 44.2 percent increase compared to the previous year, which stood at $18 billion in 2019, thereby becoming the 15th largest recipient of FDI in the world, according to media reports.

The high figure was primarily because of the large deals carried out by the state-run Abu Dhabi National Oil Company (ADNOC) and its sale of a stake in its natural gas pipeline, which contributed to the growth in the country. Last year, UAE’s biggest energy producer signed a deal worth more than $10 billion with a group of investors where they sold 49 percent of the stakes in its gas pipelines.

Economy minister Abdullah al-Marri said the UAE would strive to move forward with its initiative to increase its efficiency of the business environment, strengthen investor confidence, and improve competitiveness at local and federal levels. The United Nations Conference on Trade and Development (UNCTAD) World Investment Report also mentioned that UAE stood fifth in terms of FDI in Asia, after China, Hong Kong, Singapore, and India. 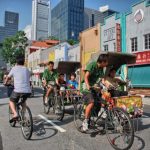 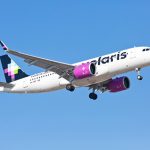 Volaris is all set to start flying to Colombia