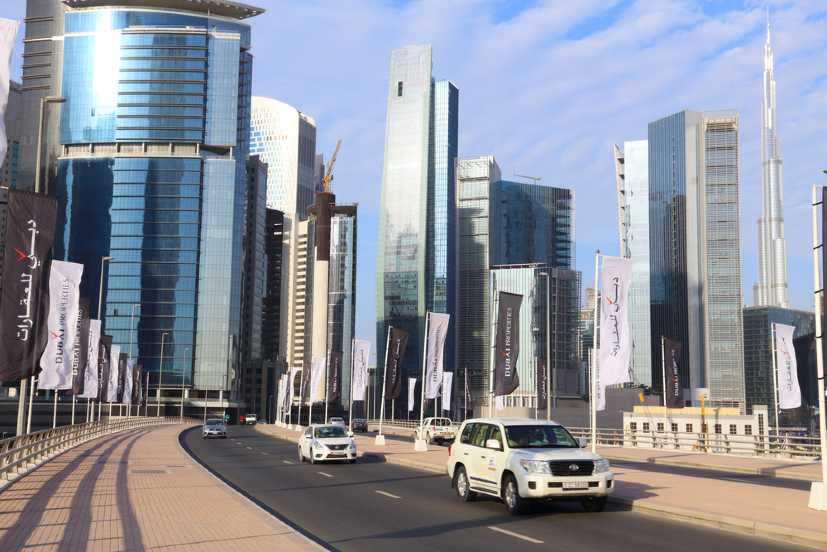 Total assets owned by banks operating in the UAE increased by 7.6 percent year-on-year by the end of September 2020, according to its central bank. When compared to quarterly results, the assets increased by 2 percent to reach Dh3.253 trillion.

The Central Bank of the United Arab Emirates report revealed that the combined gross credit of the banks increased by 4.9 percent year-on-year and 0.8 percent quarter-on-quarter, reaching Dh1.805 trillion at the end of September.

In its report, the central bank said, “We believe UAE banks’ reduced profitability will last longer due to the high proportion of non-interest-bearing deposits in their funding structures and lower revenue on the asset side. Margins have tightened by 30-40bps due to lower interest rates. Lower margins and higher.”

During the same period, deposits from residents also increased by 6.4 percent to reach Dh1.716 trillion, while non-resident deposits increased by 0.8 percent year-on-year.

The report further revealed that the banks have injected around Dh19 billion into the UAE economy as loans during the first nine months of this year. UAE banks’ domestic credit increased by 2.9 percent year-on-year to reach Dh1.611 trillion by the end of September.

It was reported earlier this year that banks in the UAE are providing around 98 percent of their services digitally, in order to curb the spread of the novel coronavirus. A study carried out by the Federal Competitiveness and Statistics Authority (FCSA) highlighted an increase in the number of users of digital banking services to 90 percent. 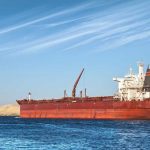 Venezuela resumes oil shipments to China despite US sanctions 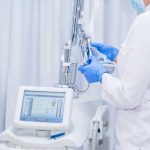 DHA, Emirates Islamic to set up dermatology and cosmetology centre