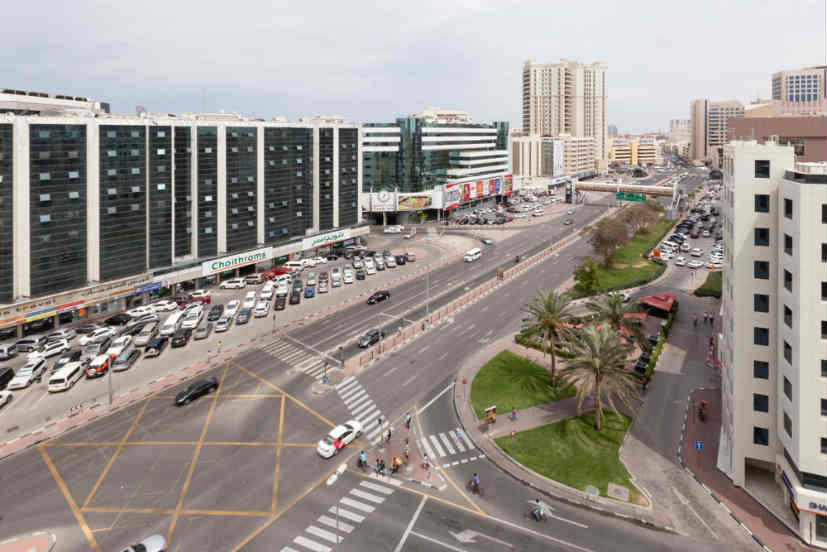 The savings accounts held by UAE banks accounted for 11.4 percent of the total deposits of Dh1.4 trillion by July end

UAE banks held a record Dh65.8 billion in savings account balances during the first seven months of the year. The savings accounts held by UAE banks accounted for 11.4 percent of the total deposits of Dh1.4 trillion by the end of July, local media reported.

That said, savings held by UAE-based foreign banks reached Dh16.3 billion in 2019. According to CB UAE data, the banks saw the highest growth in savings deposits in May, with the first quarter recording an increase of Dh4 billion.

Recently, the UAE central bank notified all banks that they can use online validation gateway of the Federal Authority for Identity and Citizenship for customer identity verification while opening their bank accounts.

The verification eliminates the requirement to physically check customer identification card. Instead, banks and financial institutions can use the UAE Pass for opening accounts and conducting transactions.

The central bank notice said, “The UAE Pass Platform depends on the online validation gateway of the Federal Authority for Identity and Citizenship for identity verification, which eliminates the need for physical checking of the UAE ID card. Banks and other financial institutions may utilise the UAE Pass in the procedures of opening accounts and conducting transactions for individuals and representatives of corporate customers.” 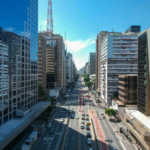 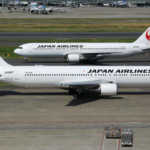