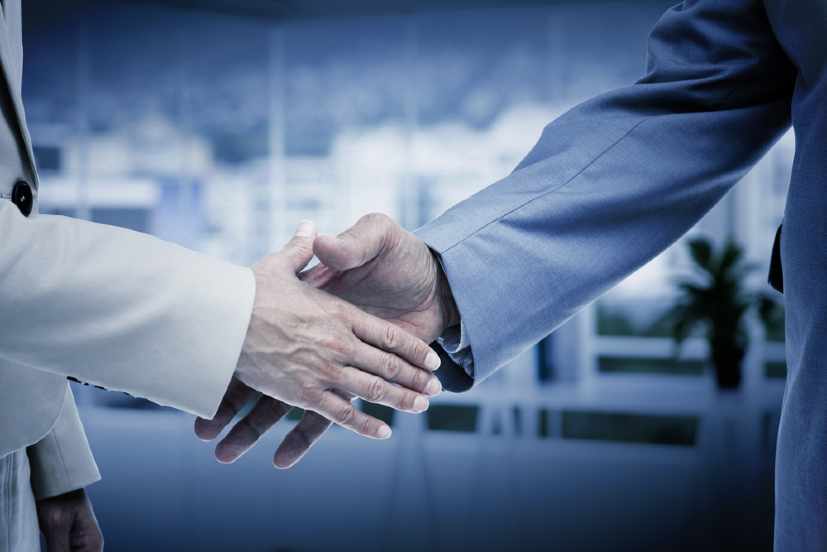 UAE-based fintech NOW Money has secured around $7 million in a fresh funding round to expand its business in Gulf Cooperative Council (GCC) countries, media reports said. The funding round for NOW Money was led by venture capital firm Anthemis Exponential Ventures.

With regard to the funding, co-founder of NOW Money, Ian Dillon told the media, “This funding is a significant milestone for NOW Money. We are eager to build on our progress to date and realise our vision of creating a world where everyone has instant access to financial services they can, and want, to use. The investment has brought us the financial support needed to scale our expansion plans across the GCC, as well as strategic value and partnerships from each of our investors.

“There is no venture capital better placed than Anthemis Exponential Ventures to have led this deal, especially alongside other such high calibre Western and Middle Eastern funds. Two of our key partners, Commercial Bank of Dubai and Visa, have also played a critical role.”

Recently, Orascom Financial revealed through a statement to the Egyptian Exchange that it has partnered with EXCEL to launch a new fintech company focused on digital payments in the UAE. As per the deal, Orascom Financial will own a 79.9 percent stake in the new company with a current paid-up capital of EGP 100 million. 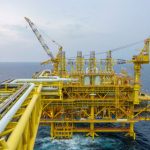 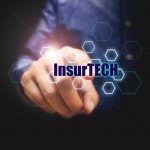