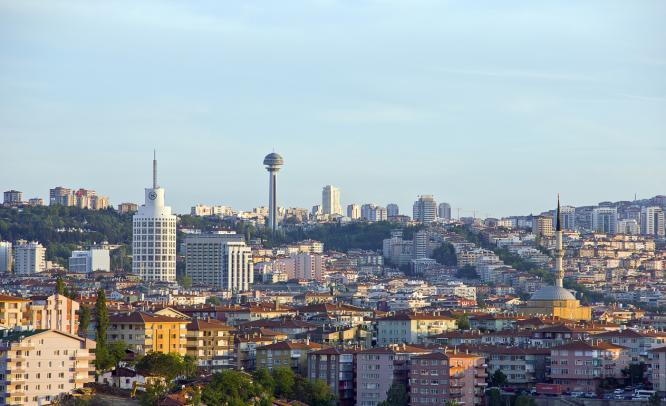 February 7, 2017: H.E. Eng. Sultan bin Saeed Al Mansoori, UAE Minister of Economy, will lead a top-level economic delegation from the UAE to the Republic of Turkey for a series of meetings spread over two days for the 9th session of the Joint Economic Committee (JEC) between the two countries. The meetings will be held in the Turkish capital of Ankara on February 6 and 7, 2017, and will be chaired by the UAE Minister of Economy and Deputy Prime Minister of Turkey Mehmet ?im?ek.

Eng. Mohammed Ahmed bin Abdul Aziz Al Shehhi, the UAE Ministry of Economy’s Undersecretary for Economic Affairs, and Husnu Dilemre, the Acting Deputy Undersecretary of Turkey’s Ministry of Economy, will lead the technical and preparatory meeting prior to the JEC ministerial meeting in the presence of Khalifa Shaheen Al Marar, UAE Ambassador to the Republic of Turkey, along with a number of senior officials and government representatives of both countries.

The meeting’s agenda will include a discussion on forming cooperative agreements in a number of important areas, particularly the expansion of bilateral trade and the creation of a cooperative model for knowledge exchange in the areas of innovation and small and medium enterprises (SMEs). The session also seeks to highlight investment opportunities in the tourism, hospitality, food, transportation, renewable energy, health, and financial services sectors. It will discuss ways to enhance cooperation in the field of civil aviation as well.

He noted that innovation, SMEs and entrepreneurship are areas that hold many opportunities for cooperation and the exchange of expertise as well as the establishment of partnerships at both the government and private sector levels. He added that the UAE is highly interested in further developing areas of cooperation and creating new investment opportunities in civil aviation as the sector has a direct impact on trade and tourism flows.

The UAE minister highlighted the many achievements of the Turkish economy and its outstanding international reputation in the industrial sector, which he referred to as an important gateway to expand cooperation between the two countries through the exchange of knowledge and expertise in line with the UAE’s vision of establishing a highly advanced industrial base that adds value to the national economy.

He also emphasised the Turkish market’s importance for UAE products and exports, as well as Turkey being an access route to several European and Asian markets, similar to how the UAE provides a strategic link between the East and the West. He said that this presents promising possibilities for their joint economic and trade relations to expand to broader markets in the future.

The trade volume between the UAE and Turkey has dramatically increased in recent years, with bilateral non-oil foreign trade inclusive of free zone activities reaching $7.4 billion by the end of 2015. Turkey was the UAE’s 15th biggest global trade partner, sixth largest importer and 13th top exporter for the same year. 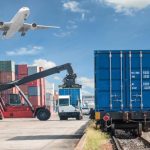 Why poor countries should invest first in national trade infrastructure 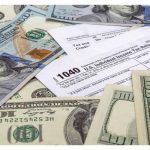