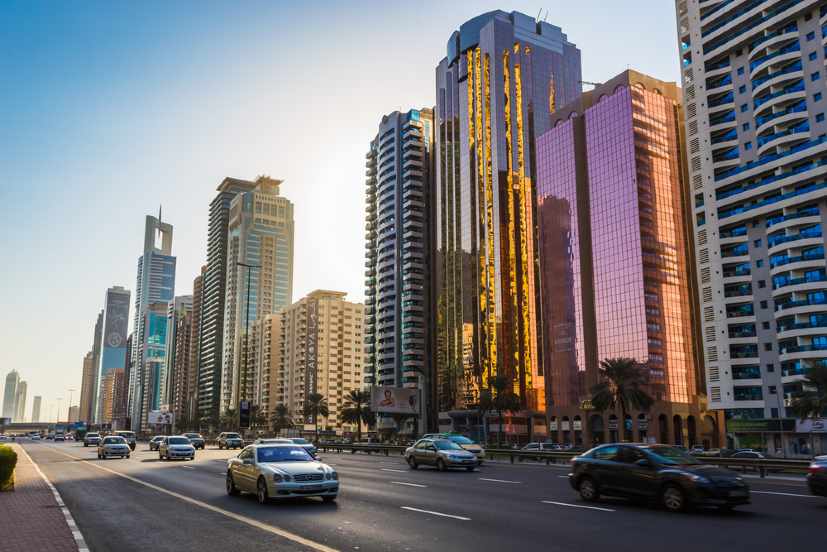 Previously, the central bank had predicted GDP to contract by 3.6%

In its Quarterly Economic Review for the second quarter, 2020, the central banks said, “As a regional trade, tourism and transportation hub, the UAE economy was hit by the general ban on travel, while manufacturing production shrunk due to supply chain disruptions, limited export opportunities and subdued domestic demand.”

The central bank also said that non-oil GDP shrank an estimated 9.3 percent in the second quarter, compared with a 2.7 percent drop in the previous quarter. However the central bank expects the non-oil GDP to contract by 4.5 percent for the whole year.

The report also said, “Being an oil exporting and open economy, the UAE is likely to feel the fallback from reduced global demand for oil as well non-oil exports, while tourism and related services, particularly hospitality and retail trade were severely affected. In addition, Foreign Direct Investment (FDI) is assumed to fall due to the deterioration in investors’ sentiments.” 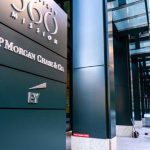 JP Morgan to move assets worth £184 bn out of UK 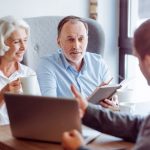