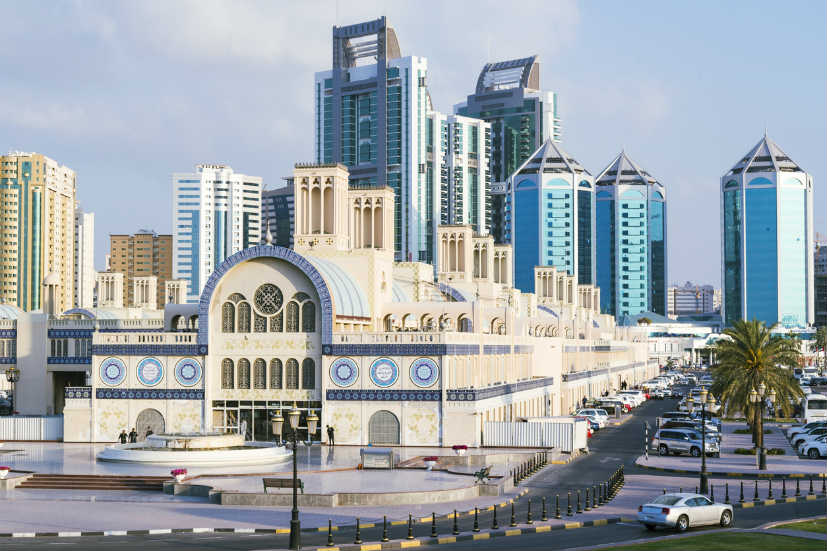 UAE-based property developer Arada has announced that it has entered into a partnership with Dubai Islamic Bank to provide home financing solutions. The developer also revealed that it had sold 4000 units in just over two years.
“So far, 2019 has resulted in our two best sales months, which we have achieved by improving the integration of teams within Arada, and also the desirable investment products that we have recently released to the market,” Sultan bin Ahmed Al Qasimi, chairman of Arada told the media.
While speaking about the partnership, Sultan bin Ahmed Al Qasimi noted that, “This new partnership with Dubai Islamic Bank represents yet another way in which we are making every effort to make our buyers’ lives easier and more efficient. We look forward to working closely with our partners as we accelerate the delivery process for our homes.”
The newly formed partnership will give buyers access to mortgage rates and flexible payment plans, in addition to processing without the need for salary transfer. Dubai Islamic Bank is planning to establish a kiosk at Arada’s sales centre in Sharjah. The bank has also appointed a relationship manager to exclusively handle queries from Arada buyers.
Recently, Arada started the handover process of its homes in Nasma Residences which is scheduled to be completed by 2020.
Earlier this year, the developer announced the launch of Sharjah’s first purpose-built student accommodation. The complex, called Nest, will be part of the $6.5 billion mega-project Aljada, and will feature 10 five-storey buildings spread across a 35,000 square metre area on the University City side of the development. According to the company, the project guarantees investors a 10 percent return on investment for five years.
The company also opened its first overseas office in Riyadh, the Saudi capital. 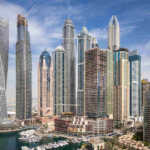 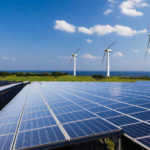 Saudi Arabia issues RFPs for round 2 of renewable energy projects