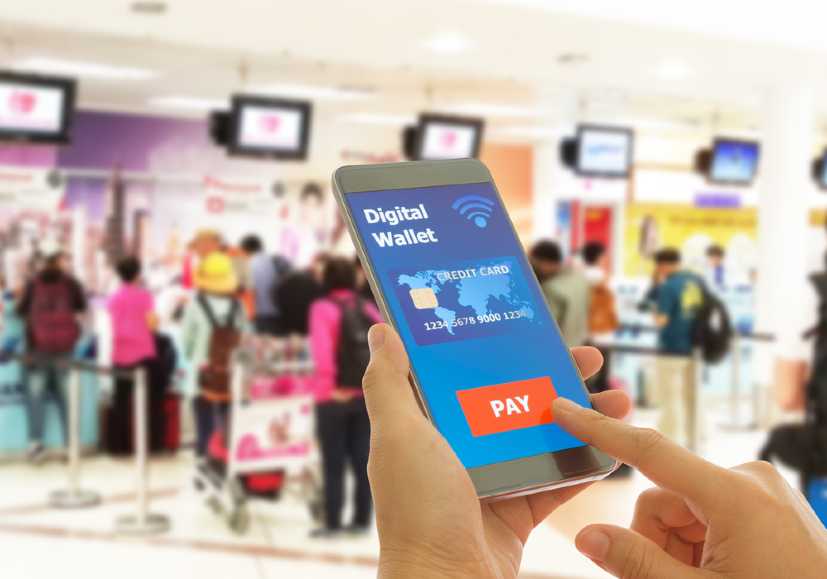 A survey conducted by Dubai Police, Dubai Economy, and payments giant Visa has revealed that the UAE has witnessed a significant surge in digital payments in the last couple of months.

According to the study, around 71 percent of the consumers reported increased usage of digital payments in the region when shopping in-store, one in two consumers (49 percent) shop more online with 61 percent of them using cards and digital wallets to pay instead of ‘cash on delivery’ in the wake of the pandemic.

Around 68 percent of the respondents, who participated in the survey, have revealed that they have reduced shopping in-store since the outbreak of the coronavirus pandemic.

Also, 43 percent of the respondents stated that they would continue to use digital payment solutions even during the post-pandemic period.

Neil Fernandes, Visa’s head of Risk for the Middle East and North Africa (MENA) believes the pandemic has changed how consumers shop and pay with increased reliance on and preference for digital commerce.

He told the media, “With increased usage both among experienced and first-time users, cybercriminals too are keen to capitalise on the increased activity and vulnerability, especially of first-time online shoppers.”

Earlier this year, Mastercard revealed that the number of contactless transactions in the country, as a proportion of all face-to-face card payments, was over 100 percent higher in March 2020 than in the same month last year.

Contactless transactions were higher by almost four times when it comes to paying for groceries or pharmaceutical items in the region, the report said.

Back then, Mastercard said that the global disruption has led to increased concern from consumers on cash usage and positive perceptions towards contactless due to the peace of mind that it provides. 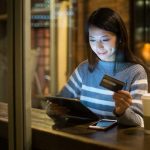 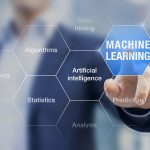