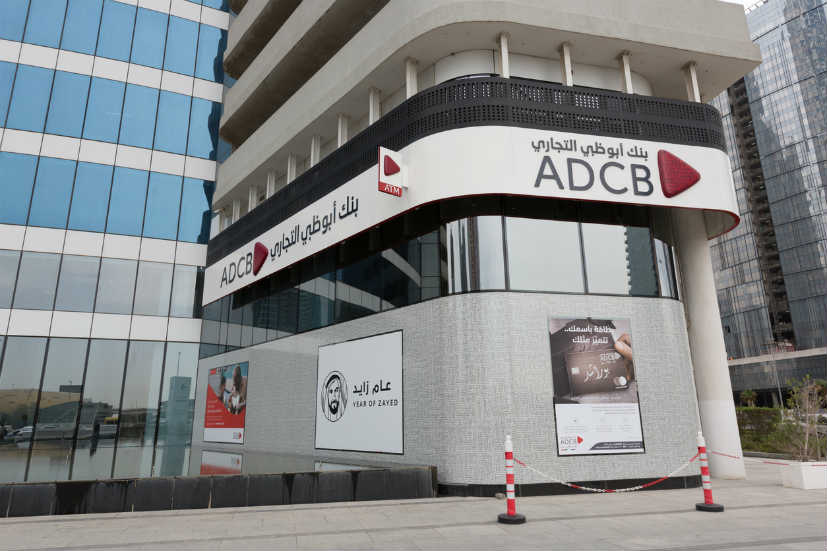 UAE’s Abu Dhabi Commercial Bank (ADCB) has decided to exit its operations in India by selling its portfolio to focus on its home market.

Abu Dhabi Commercial Bank’s Indian portfolio includes Dh335 million in assets and Dh601 million in liabilities. In a statement given to the Abu Dhabi Securities Exchange, the bank revealed that the portfolio would be sold to India-based DCB Bank. However, the deal is subject to regulatory approval.

In the statement, the bank said, “The decision, which will have no impact on the bank’s profitability, is driven by ADCB Group’s strategy to focus on its home market. ADCB’s priority remains to provide an excellent service to its customers throughout the transition period and to ensure a smooth migration to DCB Bank.”

Earlier in May, Abu Dhabi Commercial Bank merged with Union National Bank and Al Hilal Bank which led to the creation of the ADCB Group. The group’s asset amounts to Dh423 billion.

Recently, Abu Dhabi Commercial Bank has decided to digitalise trade finance by implementing blockchain. To do so, the bank will use the Singapore-based Dltledgers’ blockchain platform.

Abu Dhabi Commercial Bank is the third-largest bank and one of the largest retail lenders in the UAE. The company has around 5000 employees across 56 branches in UAE, two in India and one in Jersey. The bank also operates in London and Singapore out of representative offices. 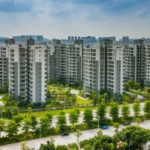 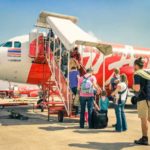