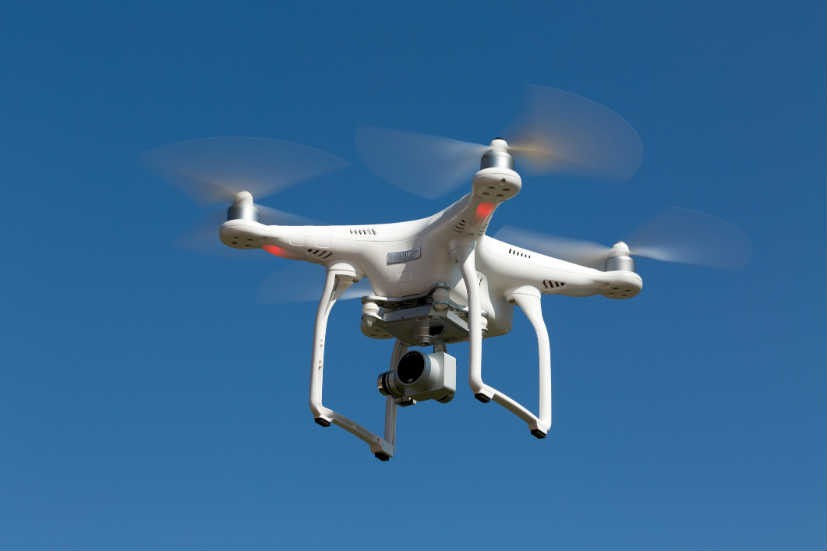 EDGE, the new advanced technology group for defence in the UAE, has allocated more than Dh1 billion to develop technologies in the field of missiles, vehicles and research and development in 2020, media reports said.

The announcement of funds allocation was made during the Unmanned Systems Exhibition (UMEX) and the Simulation and Training Exhibition (SimTEX) 2020.

Last year, EDGE signed several military and security deals worth more than $5 billion. The UAE’s first local drone was designed by Adasi, a subsidiary of EDGE. According to a report published by Teal Group,  military spending on drones globally is expected to reach $98 billion in the next ten years

The Garmousha drone resembles a helicopter and is designed to carry load up to 100 kilograms for a flight duration of six hours across 150 kilometres, media reports said.

Garmousha is significant to the country’s drone technology as future drones will be designed based on its autonomous capabilities. EDGE has now become the Advanced Technology Partner of the second edition of the biennial Mohamed bin Zayed International Robotics Challenge 2020 (MBZIRC 2020). MBZIRC 2020 was organised by Khalifa University of Science and Technology.

The UAE aims to become a leader in artificial intelligence. The country believes advanced technology is vital to its field of defence and military. 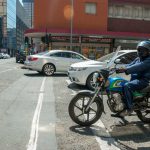 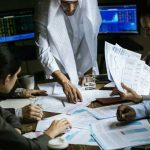