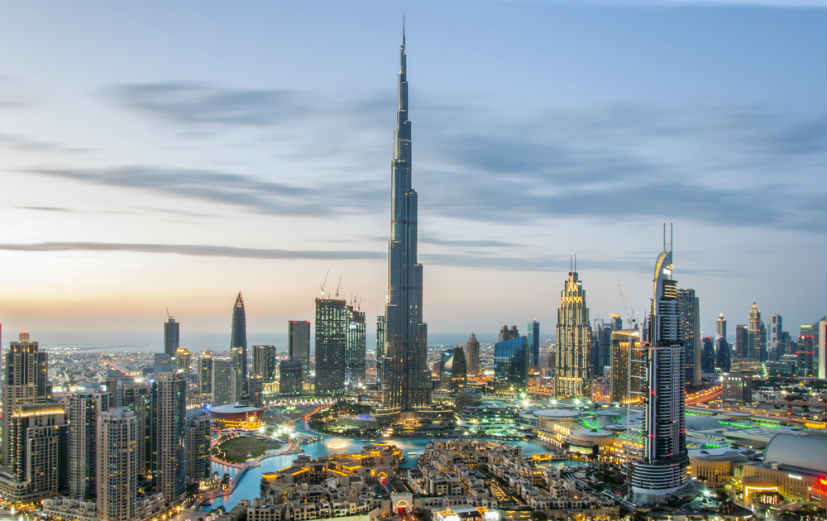 The UAE has introduced a new insolvency law to support financially insolvent individuals in the country. Also, it aims to enhance the UAE’s competitiveness in the ease of doing business. The UAE Cabinet approved the new insolvency law which is expected to benefit the economy and the banking sector. It is introduced three years after the UAE government passed a similar insolvency law for organisations in 2016.

The new insolvency law will be beneficial to both businesses and the banking sector. Individuals will have an opportunity to restructure their debts in a favourable environment and protect those who are unable to pay the debt from going bankrupt. It takes a soft approach toward debt settlement—and provisions of the new law will allow insolvent individuals to acquire new concessional loans.

The law is a well defined legal and regulatory framework for both companies and individuals. It is expected to come into effect from January 2020. With that, the UAE financial sector will be on par with robust global jurisdictions, the local media reported.


AbdulAziz Al Ghurair, Chairman of UBF, told the local media that, “As the UAE advances its positioning as a regional economic hub and financial safe haven, regulations too will evolve to support the financial well-being and stability of local entrepreneurs and business owners. I commend the Ministry of Finance for taking such a crucial step in supporting individuals in their time of need and improving the ease of doing business in the country.”

Analysts and entrepreneurs believe the new law will have a positive effect on the economy in the long run. 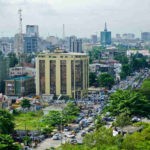 Opay raises $120 mn in Series B funding by Chinese investors 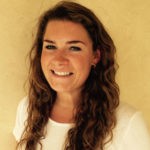