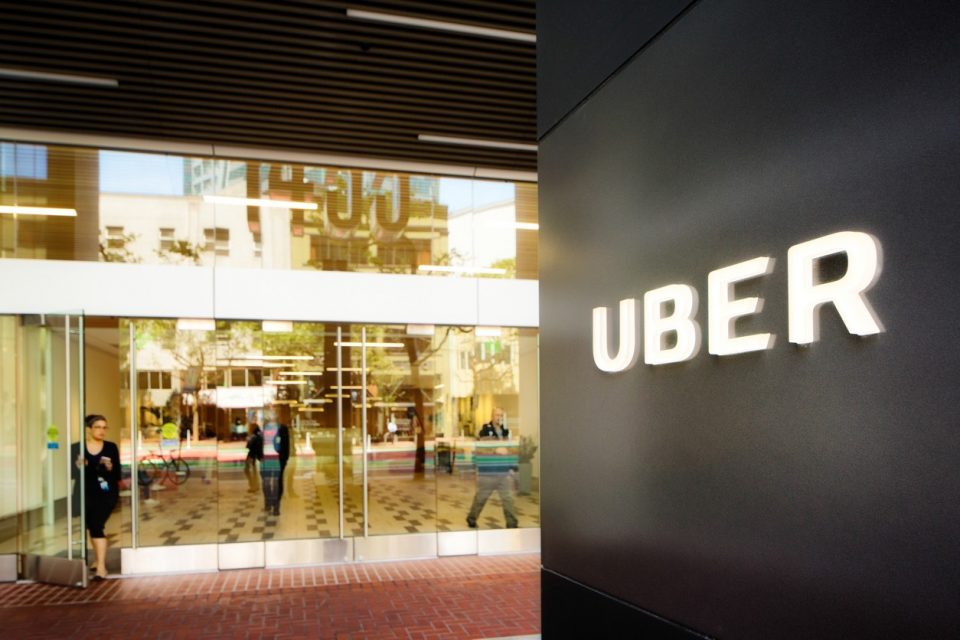 Uber co-founder and CEO Travis Kalanick has stepped down following discussions with investors who are unhappy with a spate of controversies surrounding its business practices and work culture that have threatened to side-track the ride-sharing company.

TheNew York Times was the first to report on Kalanick’s resignation. It carried a statement from Kalanick in which he said: “I love Uber more than anything in the world and at this difficult moment in my personal life, I have accepted the investors’ request to step aside so that Uber can go back to building rather than be distracted with another fight.”

Uber has disrupted taxi services in several countries and is growing at a furious pace. However, the US-based company has been dogged by allegations of bullying, sexual harassment and discrimination. The company hired law firm Perkins Coie to investigate the allegations.Its report resulted in more than 20 employees being fired.

Last week,Kalanick announced he was taking leave of absence from the company following the release of a report by former Attorney General Eric Holder about working conditions at Uber.Uber had hired Holder to examine its culture and workplace practices after a former employee accused the company of ‘sexual harassment’.In a letter to colleagues, Kalanick cited a recent family tragedy and internal issues at the company as reasons for the leave. He had assigned the job of day-to-day operations to people who reported directly to him.

Founded in 2009, Uber is the world’s most valuable start-up. The San Francisco-headquartered company has raised more than $11 billion in funding. Its most recent round of funding valued the company around $70 billion. But the company does not have a credible leader following several top-level departures. Despite being one of the most admired companies in the world, Kalanick had been struggling to fill the posts. 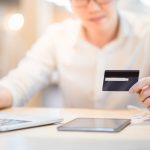 PSR paves the way for competition in payments system infrastructure 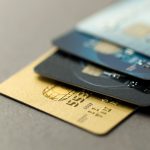