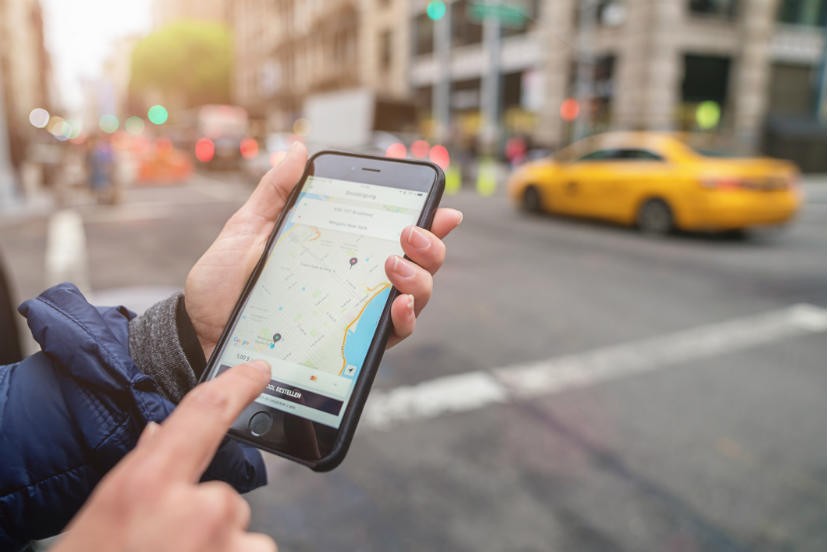 Uber CEO Dara Khosrowshahi’s vision to establish new services would go ‘beyond ride-sharing,’ in which users could purchase public transport tickets and opt for rental cars.

Mr Khosrowshahi said: “We are taking our vision of bringing multiple transit options into the app a step further.”

“Having a greater variety of transportation modes at your fingertips helps make it increasingly easy to live without a car.”

According to Uber as reported on Financial Times, it has joined hands with a peer-to-peer car sharing company Getaround and a London-based app Masabi. The two companies will contribute in providing rental cars and e-ticketing for public transport in order to extend efforts for Uber’s transport expansion.

“Since I started as CEO I’ve signaled very clearly that I am committed to being true partners to cities for the long term. This partnership will take many forms over time.” 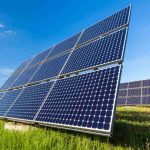 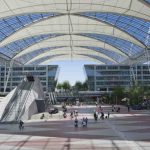