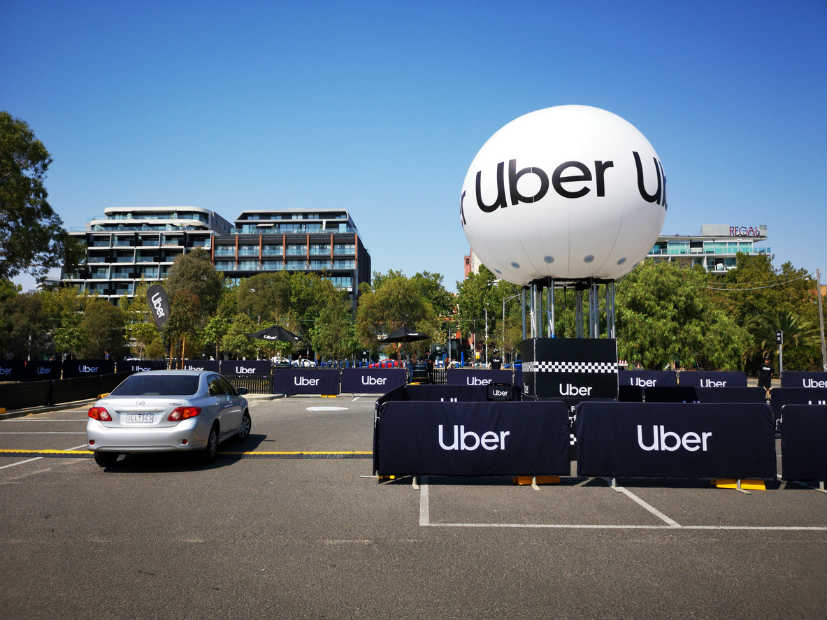 UAE’s Minister of Economy Sultan bin Saeed Al Mansouri has given his approval for Uber to acquire competitor Careem in a deal worth $2.1 billion, set to be the largest technology transaction in the Middle East.

“Twenty years ago, we established an Internet and e-commerce city in Dubai’s desert. Many questioned the idea. Today, Uber acquired Careem for AED11 billion. Recently, Amazon acquired Souq, also a multibillion-dirham deal. These companies emerged from the ‘deserts’ of Dubai,” Sheikh Mohammed tweeted.

The deal will allow Uber to take over Careem’s delivery and payments business. The deal will also see Careem become an owned subsidiary of Uber, but Careem’s brand and app are expected to remain intact, at least till the first quarter of 2020, when Uber’s acquisition is expected to close.

Uber is expected to make payment in two different forms; $1.4 billion in cash and $1.7 billion in convertible notes.

While UAE is the first country to approve the deal, other countries in the Middle East and North Africa are expected to follow suit.

Careem reached a valuation of about $1 billion back in 2016, making it one of the most valuable startups in the Middle East. According to its website, the company has over a million drivers and operates in more than 90 cities in 15 countries. 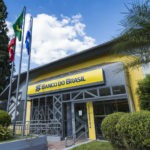 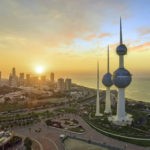 MSCI upgrade could bring in $2.8 bn to Kuwait’s equity market