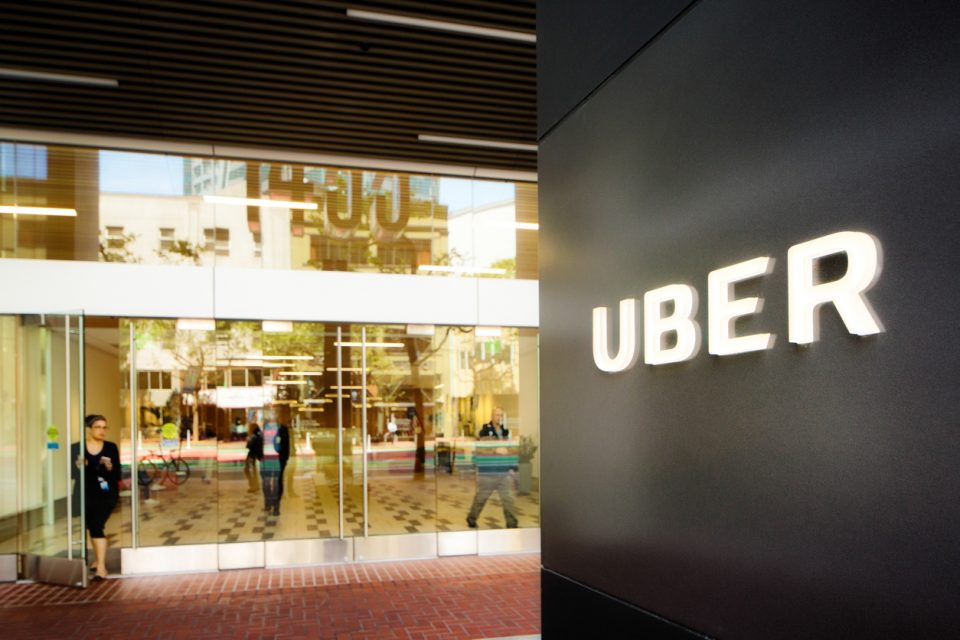 Offered Elon Musk to be the CEO of the company

Angel investor and Uber’s one of the initial investors, Jason Calacanis, has offered a merger between Uber and Tesla, and proposed Elon Musk to be the CEO of the share-riding company.

Calacanis’ made the offer at a time when Uber is in troubled waters pertaining to issues like culture-related scandals that resulted in the ejection of the company’s Co-founder and CEO, Travis Kalanick and a massive lawsuit against Alphabet’s Waymo over their self-driving effort.

Pertaining to the several issues with Uber, the global transportation company witnessed internal hassles between its investors. On August 18th, Calacanis mentioned on his web show, “This Week in Startups” (via CNBC), that a tie-up between the two companies would give Uber a driving technology that it requires at the moment. He also mentioned that the merger will “beat everybody at transportation.”

In his show, he mentioned, “We need to get back to that sense of camaraderie and resolve these issues for the employees and the stakeholders in Uber. We need the founder involved. Banishing the founder is a mistake.”

Calacanis is of the opinion that offering Musk the position of Uber’s CEO will put an end to the company’s extensive hunt for its new CEO. After the appointment of the CEO, Kalanick can join Uber as one of its board members.

Tesla, which is working on cars with ‘full self-driving capability’, plans to build on their existing base of customers, reservation holders, and enthusiasts in order to create their own ride-sharing network. So, the matters of concern are that with such defined plans, will Tesla be interested in the merger and will Uber incorporate the ‘full-self driving technology’ and go driverless, risking the jobs of its huge range of drivers. 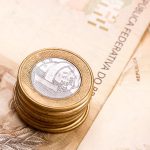 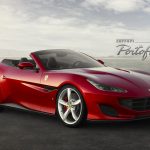