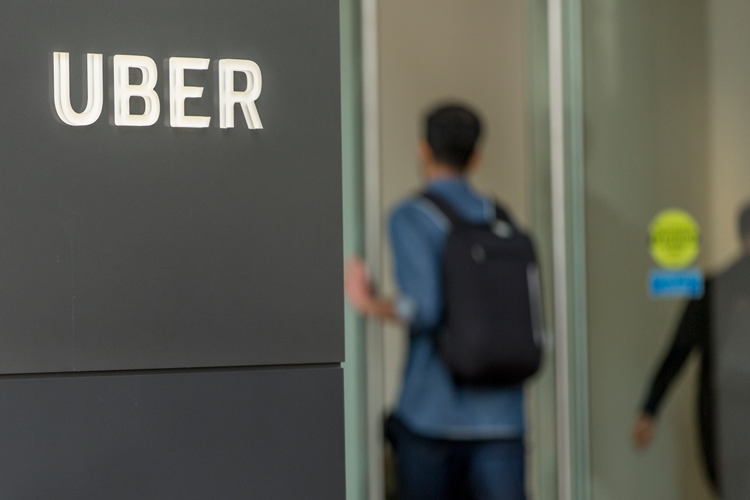 Transport for London has on Friday, informed Uber that it will not be issued with a private hire operator licence.

Uber’s license to operate in London will expire on Sept. 30, but the company was given 21 days to appeal, during which customers may continue using it. The company immediately vowed to appeal.

TfL’s regulation of London’s taxi and private hire trades is designed to ensure passenger safety. Private hire operators must meet rigorous regulations, and demonstrate to TfL that they do so, in order to operate. TfL must also be satisfied that an operator is fit and proper to hold a licence.

The licensing body also said it was concerned by Uber’s use of of Greyball, software that can be used to block regulatory bodies from gaining full access to its app and undertaking regulatory or law enforcement duties.

TfL considers that Uber’s approach and conduct demonstrate a lack of corporate responsibility in relation to a number of issues which have potential public safety and security implications. These include:

Its approach to reporting serious criminal offences.
Its approach to how medical certificates are obtained.
Its approach to how Enhanced Disclosure and Barring Service (DBS) checks are obtained.
Its approach to explaining the use of Greyball in London – software that could be used to block regulatory bodies from gaining full access to the app and prevent officials from undertaking regulatory or law enforcement duties.
The Private Hire Vehicles (London) Act 1998 includes provision to appeal a licensing decision within 21 days of it being communicated to the applicant. Uber London Limited can continue to operate until any appeal processes have been exhausted.

No further comment will be made by TfL pending any appeal of this decision.

Uber London boss Tom Elvidge said the “3.5 million Londoners who use our app, and more than 40,000 licensed drivers who rely on Uber to make a living, will be astounded by this decision”.

“By wanting to ban our app from the capital Transport for London and the Mayor have caved in to a small number of people who want to restrict consumer choice. If this decision stands, it will put more than 40,000 licensed drivers out of work and deprive Londoners of a convenient and affordable form of transport,” he said.

“To defend the livelihoods of all those drivers, and the consumer choice of millions of Londoners who use our app, we intend to immediately challenge this in the courts.”

Elvdige added that drivers who use Uber are licensed by Transport for London and have been through the same enhanced DBS background checks as black cab drivers.

“Our pioneering technology has gone further to enhance safety with every trip tracked and recorded by GPS,” he continued.

“We have always followed TfL rules on reporting serious incidents and have a dedicated team who work closely with the Metropolitan Police. As we have already told TfL, an independent review has found that ‘greyball’ has never been used or considered in the UK for the purposes cited by TfL.

“Uber operates in more than 600 cities around the world, including more than 40 towns and cities here in the UK. This ban would show the world that, far from being open, London is closed to innovative companies who bring choice to consumers.”

TfL has today informed Uber that it will not be issued with a private hire operator licence. pic.twitter.com/nlYD0ny2qo

Banning Uber in London damages passengers, and sends a clear message to that digital businesses are not welcome in the capital.

Surprised I’m seeing ‘Uber is more safe than night buses’ takes tbh. Not seeing any evidence to back up that claim

If this Uber news is true, I’m screwed. I basically live in Uber’s 😫 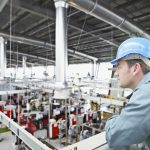 Euro area is heading to a good zone 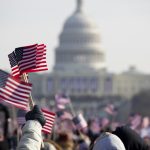