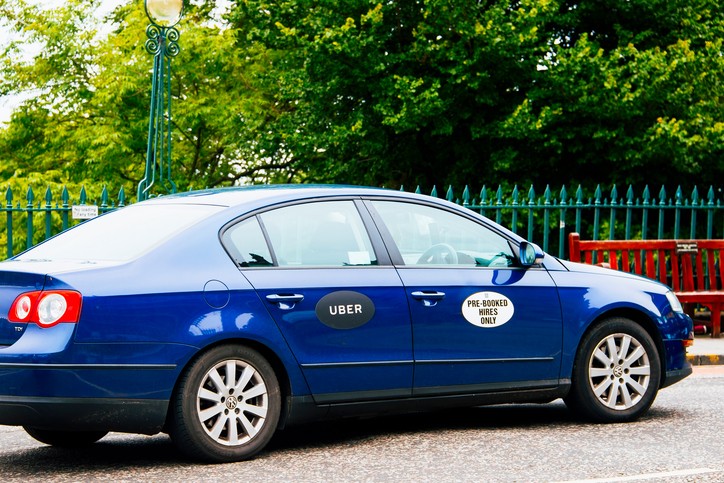 Earlier, it had lost the licence in London

Uber has lost its license to operate in Sheffield in the latest blow to the company’s operations in the UK.

Sheffield City Council said the Californian ride-sharing app is legally allowed to operate up to December 18. If it chooses to appeal this suspension, it can continue to operate until the appeal is heard.

This is the latest setback for the US-based transportation technology company.

Earlier in November, the Employment Appeal Tribunal upheld a ruling that Uber drivers should be classified as workers.

In October 2016, the Central London Employment Tribunal ruled in favour of GMB, a trade union of workers, determining that Uber drivers are not self-employed, but workers entitled to basic workers’ rights, including holiday pay, a guaranteed minimum wage and an entitlement to breaks.

In September, Transport for London refused to renew the company’s licence to operate in London.

Lee Parkinson, GMB Organiser, said, “This is yet another blow for Uber and more proof their exploitative business model does not pay. When will Uber admit it has to change its ways and put the safety of its drivers and the public before profits? If Uber appeals this decision, it will be caught up in three separate legally disputes — all brought about by its own actions. How long before investors and shareholders says enough is enough? GMB calls on Sheffield City Council to be transparent over the reasons for their concerns about Uber so the public and drivers can be fully informed.” 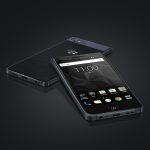 BlackBerry and Qualcomm to deliver automotive platforms for next generation vehicles 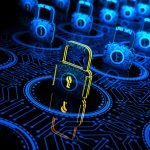