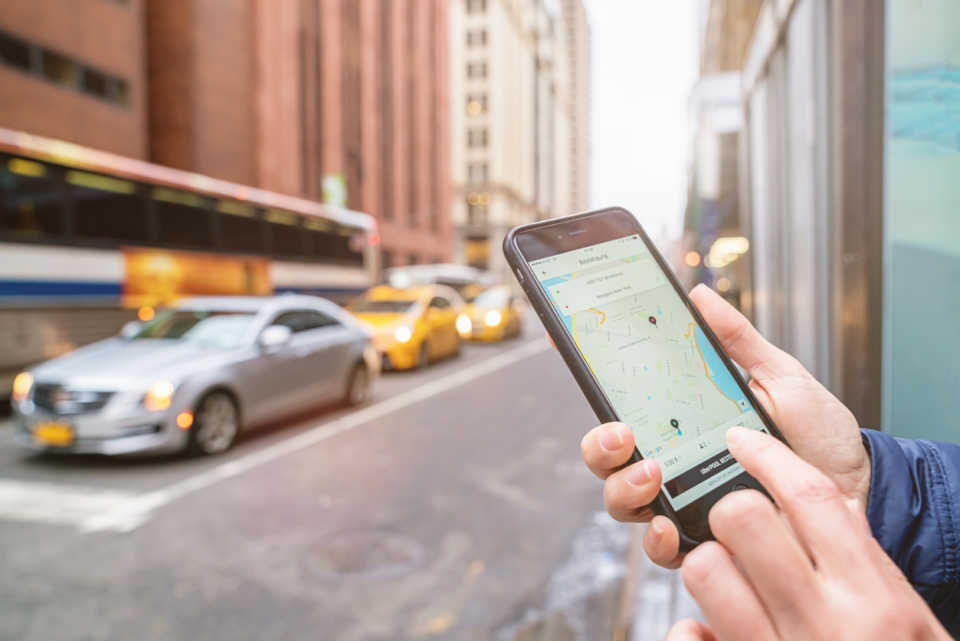 Uber unveiled its IPO by announcing that it may never achieve profitability. The ride hailing company also said that it expects a rise in expenses for the ‘foreseeable future’. What’s more, the company lost its market share in almost all regions as deep discounting by rivals hurt, according to a Reuter’s report.

The IPO filing with the US SEC showed that Uber had 91 million monthly average users worldwide across its platforms. This includes the total number of users for ride hailing and food delivery.

Increasing the pressure on Uber’s management is the fate of competitor Lyft. Lyft saw its share price close 15% below the IPO price set last month on Thursday.

Uber’s IPO presentations or roadshows will begin on April 29. The company will then price its IPO and the shares will debut on the NYSE in the first week of May. 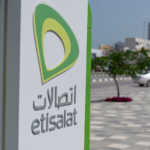 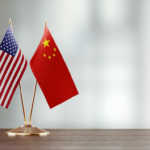