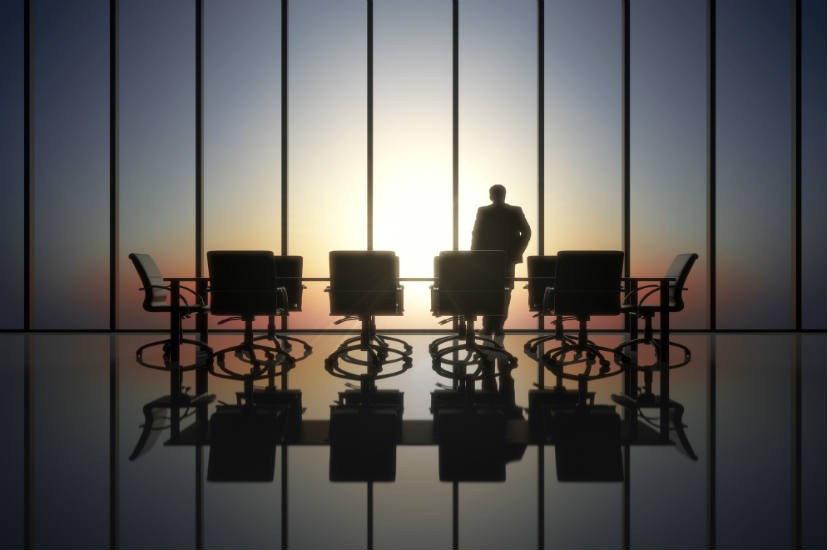 Chai previously served as chief executive at Warranty Group, a Chicago-based insurance and warranty provider. He also has held previous stints as president at CIT Group and CFO for Merrill Lynch & Co.

The ride-hailing giant has been trying to tighten up its finances before it goes public in 2019. Uber’s most recent valuation put it at around $60 bn.

The company has been without a CFO since Brent Callinicos left three years ago.

Uber CEO Dara Khosrowshahi had admitted that the search was longer than expected, and that he was being picky—at Fortune tech’s conference last month.

“I’m incredibly excited to bring on someone as experienced and thoughtful as Nelson,” Khosrowshahi stated in a statement sent to CNN. “He will be a great partner for me and the entire management team as we move towards becoming a public company.”

Uber’s head of global finance, Prabir Adarkar, left the company to become CFO at food delivery startup DoorDash last month. Since the, several employees on the financ team are now helping with those duties. 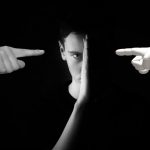