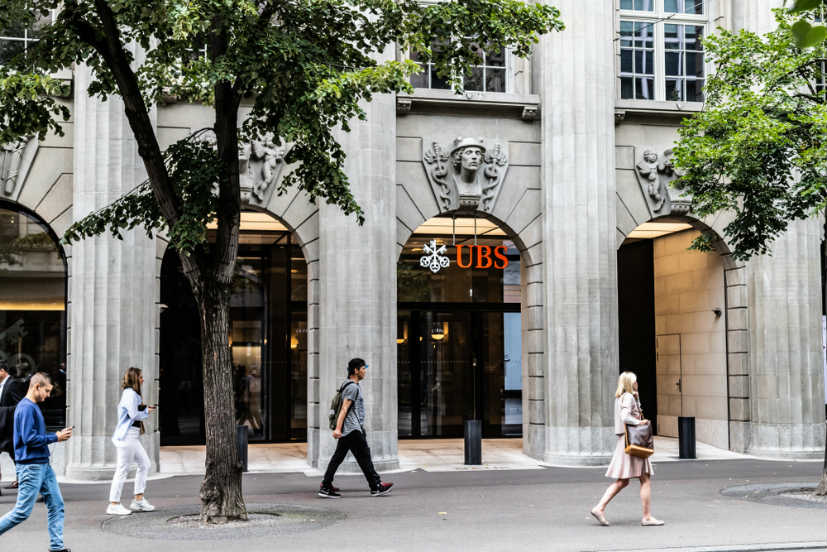 UAE’s Arabtec and Abu Dhabi-based Trojan are in discussion with UBS to hire the bank as a financial advisor to assist and review their potential merger.

Earlier in the month of September, Arabtec revealed that it is considering merging its construction business with that of Trojan.

Arabtec and Trojan have also mandated Dubai-based Shuaa Capital to advise on the potential merger.

In a bourse filing in the month of September, Arabtec said that in case an agreement is reached after the completion of reviews, the two companies will discuss the terms and conditions for the potential merger between the two companies.

The decision by the two construction firms to merge their business could be due to a slowdown in demand for real estate. The construction business in the Gulf Cooperation Council (GCC) countries has faced headwinds as the property market slowed in the wake of a three-year oil price drop that began in 2014.

With regard to the potential Arabtec and Trojan merger, Tariq Qaqish, managing director of asset management at Menacorp, believes the merger would help the two companies gain market share in an environment that is still difficult and in need of consolidation.

He told the media that, “Partnering with competitors would mean higher capacity of capital and delivery capabilities. In a very low margin business, it makes sense to have a greater negotiation power to be able to obtain higher margins.”

Currently, Arabtec is the largest-listed contracting company in the UAE. It has a workforce of more than 45, 000. Earlier this year, the construction giant posted a 49 percent decline in its profit during the first half of 2019. 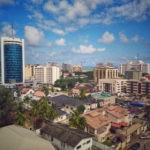 Nigeria’s Lidya to disburse $1.1 bn as loans in Europe 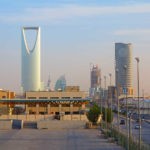