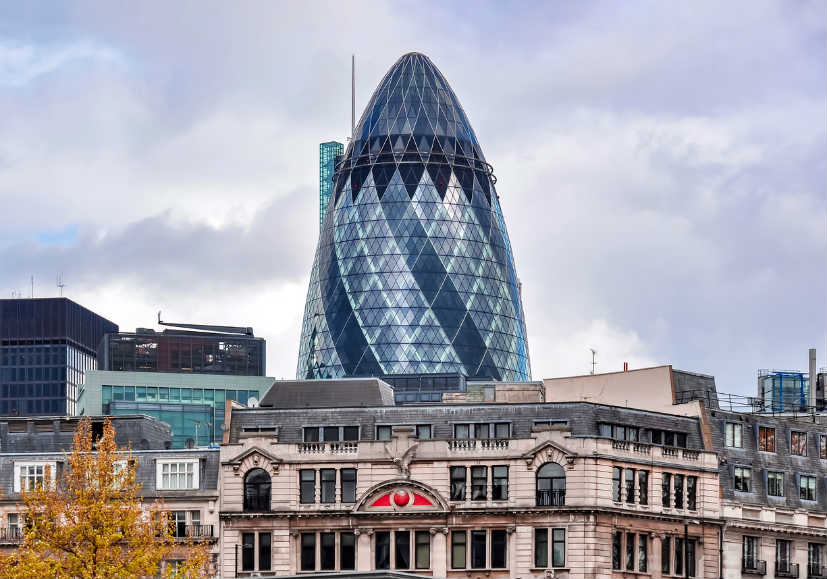 Current UBS Group’s chief executive officer (CEO) Sergio Ermotti is set to become the new chairman of Swiss Re, according to media reports.

Sergio Ermotti is due to step down from his position of CEO at UBS Group in November this year. He is expected to join Swiss Re next year.

Reportedly, Swiss Re has nominated Sergio Ermotti for a board seat which will be discussed during the next month’s annual meeting. He is expected to take over the role of chairman of Swiss Re from Walter Kielholz from November 2021, when the latter steps down.

Walter Kielholz told the media that the outgoing UBS Group CEO might lack experience in the field of insurance, however, his understanding of asset management, regulators and complex global financial institutions could prove to be pivotal for Swiss Re.

Sergio Ermotti is a former investment banker and stock trader and has been leading UBS Groups since 2011. His role in rebuilding UBS Group after the financial crisis is applauded throughout the industry. However, his recent management has come under scrutiny as the group missed its profits and cost targets for 2019 and its shares slumped heavily on the share market.

Last month, UBS Group, which is a Swiss investment bank and financial services company, announced that its outgoing CEO Sergio Ermotti, who will join Swiss Re, will be replaced by ING Group NV CEO Ralph Hamers. HE will take over UBS Group from November 1st.

The selection process, however, is questioned by people from both inside and outside the organistation, many calling it rushed.

UBS Group chairman Axel Weber told Bloomberg TV, “I hear from many clients, they have questions around the process, but I have not received any feedback that was outright negative.” 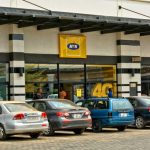 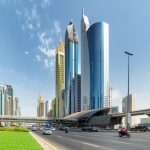