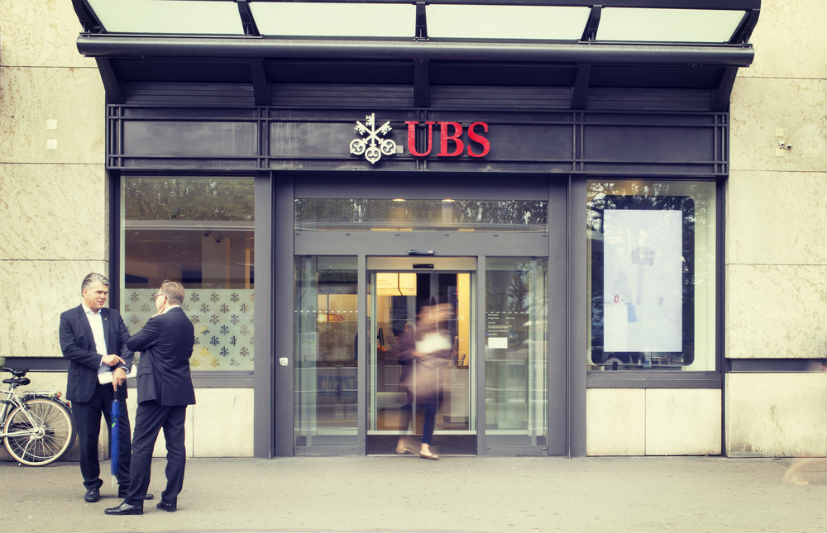 UBS is expected to cut 500 private banking jobs in an effort to divide its wealth management operations region-wise. UBS’ job cut decision is aimed at reviving its business and strengthening regional units.

The job cuts are equal to 2 percent of the $2.5 trillion wealth management’s global workforce, the reports said.  An internal memo was sent to UBS wealth management employees earlier this week. The memo informs employees of the division of the bank’s operations into three parts. UBS’ operations in Europe, the Middle East and Africa will be divided into Europe, Central and Eastern Europe, the Middle East and Africa.

Previously, UBS had announced that its investment bank restructuring would cost $100 million. UBS wealth management bosses Iqbal Khan and Tom Naratil, said in the memo, “To deliver on these opportunities we are pleased to announce that we will accelerate decision-making and time to market by delayering, reducing organisational duplication, and increasing business unit (BU) autonomy, which comes with more accountability.”

The bank’s current EMEA head Christine Novakovic will continue to control the European business, while Caroline Kuhnert will lead Central and Eastern Europe business and Ali Janoudi will take over the Middle East and Africa units.

Also, the bank will expand its Global Family Office to improve offerings for ultra-high net worth and high net worth clients. UBS has set an ambitious target to make $20 billion to $30 billion in new net loans to ultra-rich clients annually.

UBS plans to roll out new technology and increase incentives across its global wealth management.

Oliver Alawuba named as the new CEO of UBA Africa 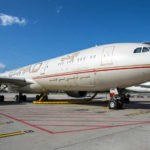