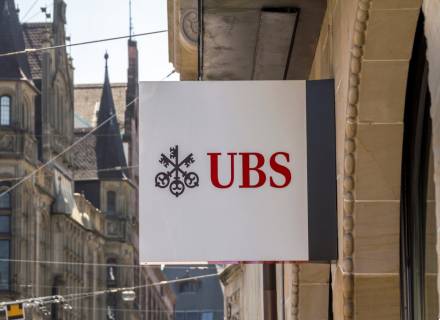 The alliance was first announced in 2019. Reportedly, they have started offering their services in Tokyo, Osaka and Nagoya. The wealth management firm will offer a range of services including inheritance, wealth transfer and real estate brokerage.

Victor Chang, UBS SuMi TRUST Wealth Management’s president as well as the Japan head of wealth management told the media, “We knew that with a powerful partner specialised in this unique trust banking market, we could multiply the success we have already achieved organically. No other wealth manager in Japan boasts the same breadth and depth of our services, not to mention global reach.”

UBS is being fined for its failure to disclose its financial interests in some Hong Kong-listed companies covered in its research reports.

According to the SFC, the errors were caused by multiple data feed logic errors in a legacy data source used by UBS for tracking its shareholding positions. 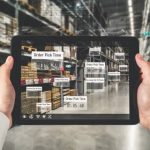 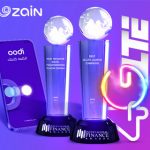