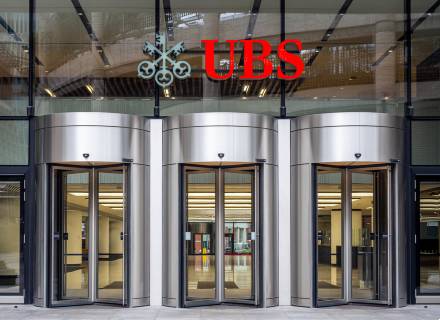 UBS Group is planning to expand its coverage in the Middle East with a new wealth desk in Dubai, media reports said. The same has been revealed in an internal memo. The new wealth desk will be headed by former Credit Suisse banker Georges El Khoury.

The memo, which was seen by Reuters said, “The new desk will be in charge of markets onto which we will put increased focus out of this location going forward.”

In August, it was reported that UBS entered into a joint venture with Sumitomo Mitsui Trust to form a wealth management firm in Japan. The new firm is called UBS SuMi TRUST Wealth Management. While UBS owns 51 percent of the JV, the remaining 49 percent is owned by Sumitomo Mitsui Trust.

The alliance was first announced in 2019. Reportedly, they have started offering their services in Tokyo, Osaka and Nagoya. The wealth management firm will offer a range of services including inheritance, wealth transfer and real estate brokerage.

Victor Chang, UBS SuMi TRUST Wealth Management’s president as well as the Japan head of wealth management told the media, “We knew that with a powerful partner specialised in this unique trust banking market, we could multiply the success we have already achieved organically. No other wealth manager in Japan boasts the same breadth and depth of our services, not to mention global reach.” 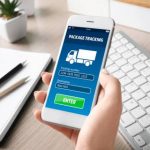 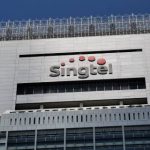