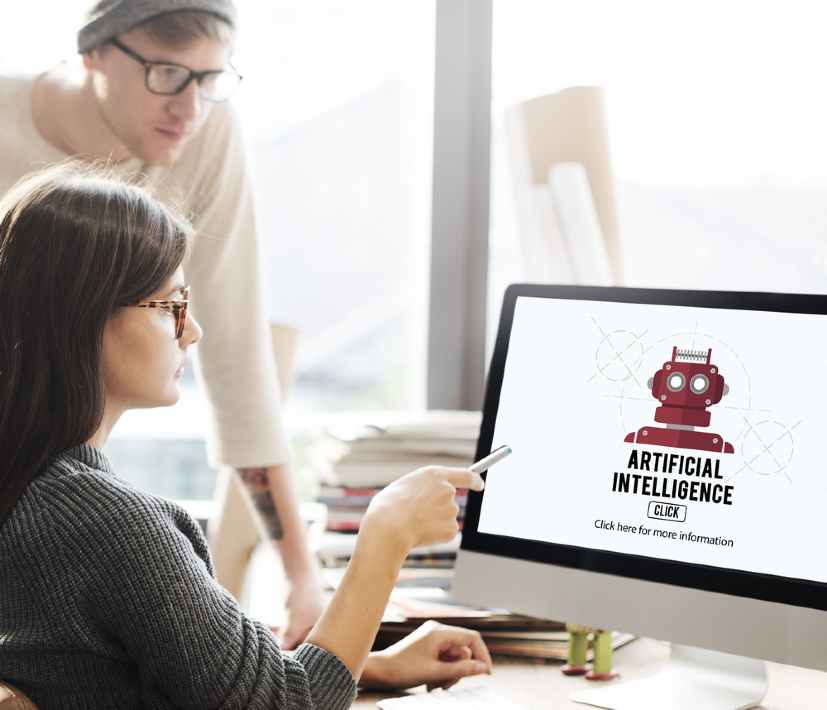 The round is led by Octopus Ventures

UK-based automated contact review and pre-screening startup ThoughtRiver has secured around €8.4 million in its Series A funding round, the media reported.

The funding round for ThoughtRiver was led by Octopus Ventures, a leading European venture capital firm which invests in technology innovation leaders. Other investors that also participated in the funding round include Crane, Local Globe, Entrée Capital, Syndicate Room, and angel investor Duncan Painter.

With regard to the funding, ThoughtRiver chief executive Tim Pullan told the media, “To receive this investment in the current climate is testament to the relevance of ThoughtRiver’s technology, when across the globe, businesses are looking to do more with less. More efficient commerce is driven by faster contract review, and the pressure to optimise legal operations has never been greater. We look forward to using this investment to get our technology out to lawyers across all organisations, helping them accelerate business deals and at a broader level, facilitate economic growth.”

According to reports, ThoughtRiver wants to further expand in the US. It also has offices in Singapore, London, Cambridge and Auckland, besides New York.

Akriti Dokania, Early Stage Investor at Octopus Ventures told the media, “By using an advanced Natural Language Processing (NLP) engine to drive faster contract reviews and acceleration of deal flow and business growth, legal professionals can work more efficiently than ever. We are thrilled to support the ThoughtRiver team with its plans for global expansion as the firm disrupts an established market and set of processes.” 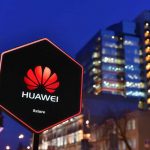 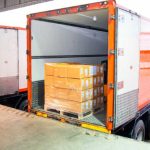