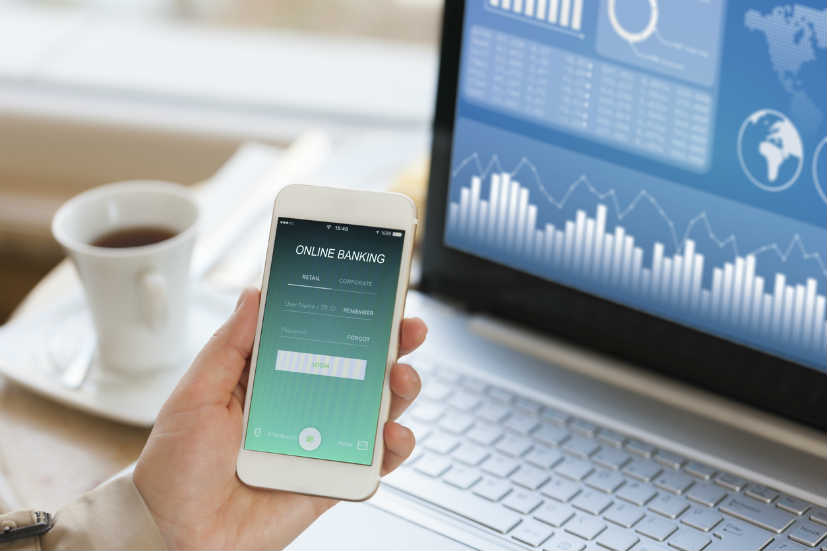 Monzo raises £113 million in a fresh round of funding, doubles its customer base to two million

The UK-based digital bank Monzo has doubled its valuation to £2 billion since its last valuation round, after raising £113 million in a fresh round of funding.

“It is a really great signifier of how far we’ve come since the last round,” Tristan Thomas, Monzo’s head of marketing, told CNBC.

She added that Monzo has doubled its customer base to more than two million during the same period.

The recent valuation cements Monzo’s place as one of the leading fintech startups across Europe, despite recording a loss of 33.1 million pounds last year.

The new round of funding for Monzo was led by US based startup accelerator Y Combinator that has also funded companies such as Airbnb and Stripe.

Other participants in the funding round are Latitude, General Catalyst, Stripe, Passion Capital, Thrive, Goodwater, Accel, and Orange Digital Ventures.

Even though the company has raised enough capital, Monzo will use this fund fight for market share in the US, according to CNBC. Monzo has already announced its plan to launch operations in major US cities such as Los Angeles.

Despite its recent valuation, the digital bank is yet to make profit. The biggest challenge for Monzo will now be to convince its customers to make it their preferred choice of bank and also start making profit.

Revolut, one of Monzo’s competitors with about 4.5 million was valued at £1.3bn at its last fundraising.

Launched in 2015, Monzo was initially offering prepaid debit cards manageable through a mobile app. Facilities such as cheap foreign exchange rate helped the startup garner over two million users over a short period of time. The company got its banking licence in 2017. 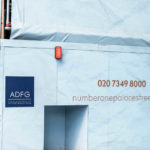 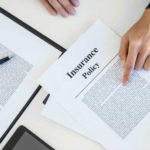