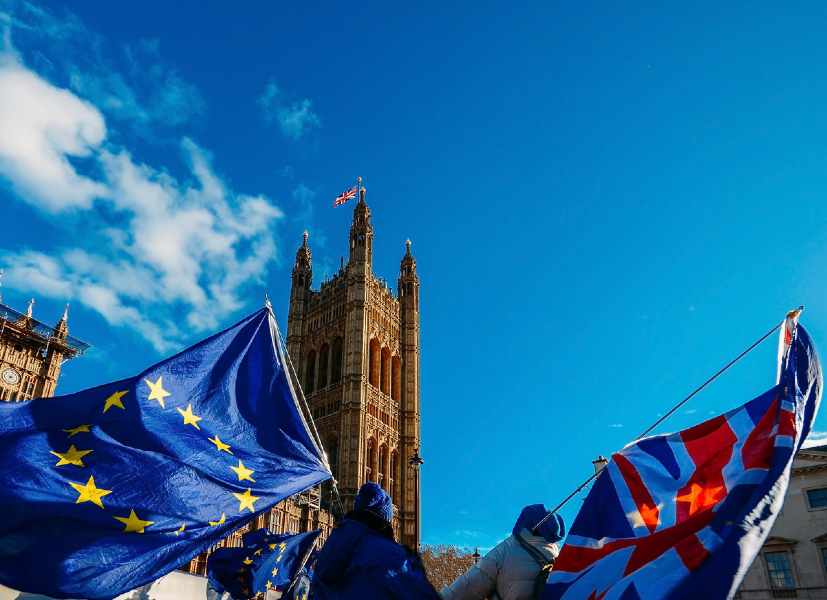 Recently, the EU said it is open to delaying the end of the post-Brexit transition phase by up to two years

The United Kingdom has ruled out extending the post-Brexit trade talks even though the EU is open to the idea of delaying the trade talks, media reports said.

The EU recently revealed that it is open to the idea of delaying the end of the post-Brexit transition phase by up to two years.

UK chief negotiator David Frost revealed that the UK government would not request a delay or agree to one, and said ending the application of EU law by the end of the year was essential to avoid “significant” additional payments to Brussels

Earlier, EU chief negotiator Michel Barnier said in a letter response, “Such an extension of up to one or two years can be agreed jointly by the two parties. The European Union has always said that we remain open on this matter. Any extension decision has to be taken by the Joint Committee before 1 July, and must be accompanied by an agreement on a financial contribution by the United Kingdom.”

The UK, which left the European Union, on January 31st, is in a transition period till the end of this year. However, talks between the two parties stalled as two negotiators who were leading the post-Brexit trade talks self-quarantined themselves last month.

Constantine Fraser, European political analyst at research firm TS Lombard, told CNBC, “The coronavirus pandemic has completely taken over the agenda in both the EU and in London, and relegated the Brexit talks to a secondary issue. It was always going to be difficult to reach an agreement in the limited time available this year. The pandemic means it will now be impossible.” 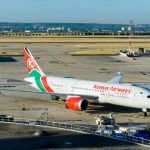 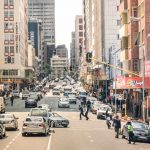