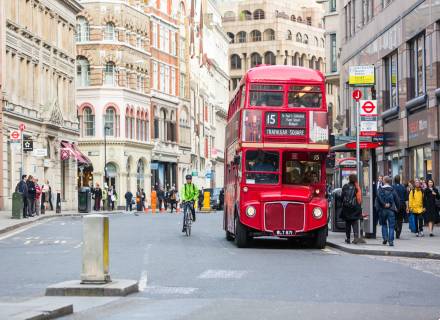 The OBR has further said that the UK economy will return to its pre-Covid level at the “turn of the year”, around six months earlier than predicted in March, as it delivered a raft of economic upgrades.

UK finance minister Rishi Sunak revealed the same as he began a budget speech. He said, “Today’s budget does not draw a line under Covid-19. We have challenging months ahead. But today’s budget does begin the work of preparing for a new economy post-Covid-19.”

The impact of Brexit on the UK economy could be more severe than that caused by the pandemic, according to OBR chairman Richard Hughes. He told BBC, “In the long term it is the case that Brexit has a bigger impact than the pandemic.”

According to Hughes, Brexit could potentially reduce UK’s long-run GDP by around 4 percent, whereas, the effect of the pandemic will reduce that (GDP) output by a further 2 percent. 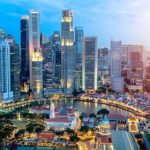 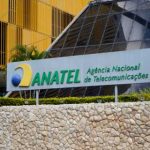