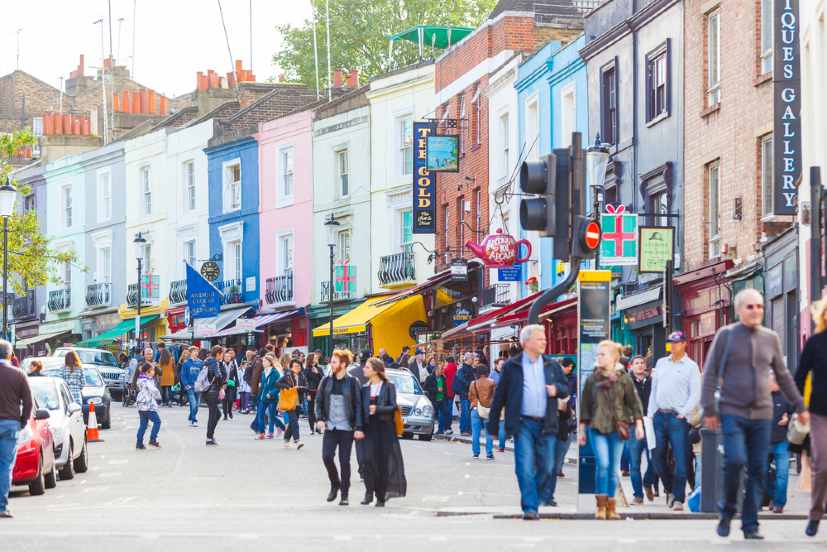 GDP dropped by a quarterly 2.2% between January and March

The UK’s economy witnesses greater contraction than earlier predicted, according to government data.

According to the Office for National Statistics (ONS), gross domestic product (GDP) dropped by a quarterly 2.2 percent between January and March.

Earlier, it was predicted the first-quarter contraction will be around 2 percent.

Britain’s economy may have contracted by 20% in the first half of 2020, the Bank of England said earlier this month.

The UK’s economy is expected to shrink by 8 percent this year due to the coronavirus pandemic, and it is unlikely that the economy will recover to pre-Covid-19 levels until 2023, according to a leading economic forecaster.

Official figures showed Britain’s economy shrank by a record of 20.4 percent in April, indicating that the region is on its way to witness its worst recession in the last three centuries.

Mark Gregory, EY UK’s chief economist told the media, “This is an undoubtedly challenging environment for businesses and forecasting is extremely difficult. We’ve made some significant adjustments to our GDP expectations compared to what the data told us just six weeks ago.”

The EY report further revealed that consumer spending could slump 17 percent in the second quarter and by 8.7 percent over the year as a whole – before rebounding in 2021.

Reportedly, British prime minister Boris Johnson will announce a $6.13 billion infrastructure investment to speed up the economy and help it recover from the slump suffered due the coronavirus pandemic.

The ONS has previously estimated that Britain’s economy shrank by a record 20.4 percent in April from March but there have been some signs of recovery more recently. 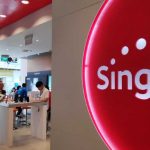 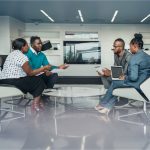