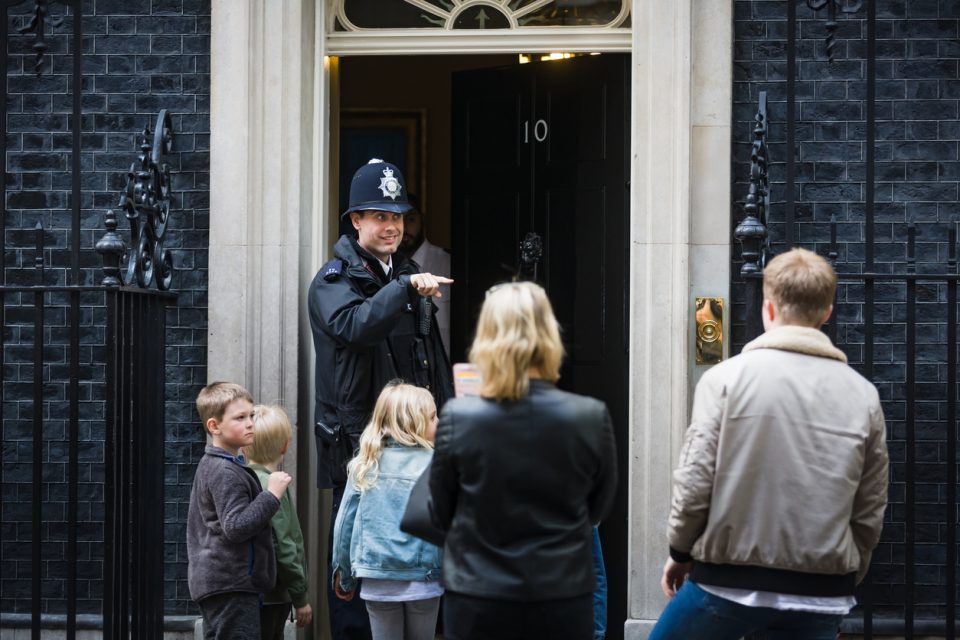 The general election in the UK will take place on Thursday June 8. The gap between the Conservatives and Labour, the two major parties, has continued to narrow in recent days. The latest poll from YouGov has the Conservative lead at just four points over Labour, while ICM has it standing at 11 points.

There’s a 55 per cent chance that the Conservatives will have a majority of ‎below 60. Should this happen, sterling would wobble, and would fall sharply if that majority is below 40 and Theresa May is again beholden to the hard Brexit lobby of Tory MPs.

FTSE 100 would rally as sterling falls, UK-focused stocks weaken and gilt prices would rise (and yields fall) in anticipation of a weaker economy. Anything below 25 and Mrs May’s job would be on the line, with a leadership contest beckoning. Sterling would then fall further as the risk of a hard Brexit PM, such as David Davis, is priced in. Capital markets would become very volatile.

A Conservative majority of over 60 — from the current 17 —has a 25 per cent chance of occurring. Such a majority would vindicate her decision to call an election, and give her a large enough majority to effectively ignore the estimated 30 or so conservative MPs who want as hard a Brexit as possible.

Sterling would rally as the prospect of Mrs May doing a soft Brexit deal rises, short term gilts would fall in price (and yields rise) as the prospect for the economy improves.

On the stock market, FTSE 100 foreign currency earning stocks would weaken as sterling rallies, but UK-focused stocks would rally as prospects for the economy improve. This would lead to outperformance by mid and small cap indices, compared to FTSE 100.

I estimate a 15 per cent chance of no parliamentary majority. A Labour/Liberal Democrat pact could emerge to govern. The Lib Dems would likely ensure a soft Brexit — a Norway-like arrangement, but without free movement of people, in return for large annual payments to Brussels. But sterling, UK-focused stocks and gilt prices would all fall on the prospect of the Labour leader, Jeremy Corbyn, becoming Prime Minister.

I put a Labour majority at a 5 per cent chance. Not so different from the previous scenario as regards to impact on capital markets, though Britain’s relationship to the EU would be more distant, with fewer obligations and benefits.

There are a few certainties in this election, but one thing we almost know for sure is that turbulence in financial markets is likely to intensify in the short-term as Britain readjusts. 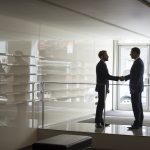 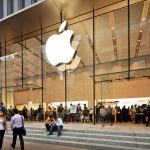